THE WOLF FROM ROYAL VINEYARD STREET

“Our life zips by faster than our recollections of it,” stated internationally celebrated Czech director Jan Němec (1936-2016). One of the country’s few home-grown filmmakers, here he loosely adapted his final film from his own collection of quasi-autobiographical tales. The result is a dejected comedy, an unsentimental reminiscence of a life story spanning the Sixties to the present, and a nonchalant settling of scores in punk regalia. We join the director’s alter ego John Jan at Cannes during the festival’s controversial 1968 edition and, not long after, we find ourselves in the Czech capital that same summer, now a city besieged by Soviet tanks. Exile, the return to Prague, the burial of communism, freedom.

more about: The Wolf from Royal Vineyard Street

The emerging filmmaker is readying his feature debut, based on the book of the same name by Jáchym Topol 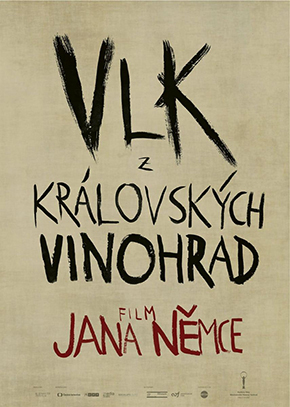 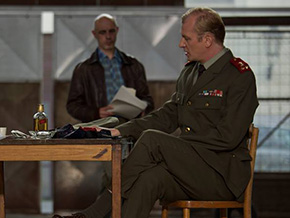