Ibrahim and his nephew Yusuf work as construction workers in a luxury house construction site in Istanbul. Ibrahim finds out that he has a severe lung cancer. On the contrary of Ibrahim who is sick and old, Yusuf is a worker who has ambition and enthusiasm for the future. Then a work accident happens in the construction site in which family of the worker is paid compensation illegally by the company and when Ibrahim gets to know, he thinks of his family. As earthquake victims they are entitled to have a house but they still need to pay it for years. However the money isn't there. The idea of suicide and his cancer would lead him to death eventually. Then the question comes about the value of a person’s life. Will it worth to die or not?

more about: My Father's Wings

KARLOVY VARY 2016: Turkish filmmaker Kivanc Sezer's drama tackles the dire fate of workers on a construction site, weighing up the price of human life and dignity

Cineuropa sat down with Turkish filmmaker Kivanc Sezer at the KVIFF to discuss the genesis, motivation and urgent message of his debut, My Father’s Wings

“We can all succumb to denial as a defence mechanism, but if it goes too far it can ruin your life” 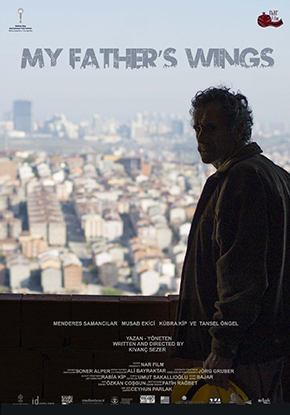 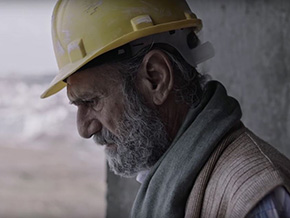 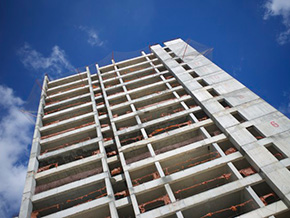