On his 30th birthday, Tom Fassaert receives a mysterious invitation from his 95-year-old grandmother Marianne. out of the blue she asks him to come to South Africa to help her with her will. At that time the only thing he knows about her are the myths and predominantly negative stories his father told him. She was a femme fatale who went through countless men, a famous model in the 1950s who put her two sons into a children’s home. And a mother who suddenly decided to emigrate to South Africa, far away from the rest of her family. Fassaert decides to accept her invitation, but not without bringing his camera along. Through his lens we discover what lies behind persistent myths and why she still has such a huge influence on the family. But when he himself becomes the object of her obsession, his venture becomes much more complicated than he could ever have imagined.

more about: A Family Affair

Dutch director Tom Fassaert explores the complex story of his family in his new feature-length documentary, which won the Award for Best International Film at Biografilm

“I wanted to remove the mask”

Dutch director Tom Fassaert talks about his engaging and highly personal documentary A Family Affair, Best Film in the International Competition at the Biografilm Festival in Bologna

The 12th edition of the Festival wraps up with awards for The Happiest Day In The Life Of Olli Mäki, Mrs. B., A North Korean Woman and Hidden Reserves

From 22 September until 2 October, the city of Zurich will host the 12th edition of the festival, a decidedly ambitious event with 172 productions from 36 countries

Acclaimed titles such as A Family Affair, Fire at Sea and Lost and Beautiful have been selected

Tom Fassaert’s doc was Best Film in the International Competition, Goodbye Darling, I’m off to Fight won the Italian competition, while Best Debut Feature was Sonita

The festival dedicated to life stories will be held from 10 to 20 June 2016. Guests of this edition, which will focus on the digital world, include Belgian director Jaco Van Dormael

The Seasons In Quincy: Four Portraits of John Berger to close Sheffield 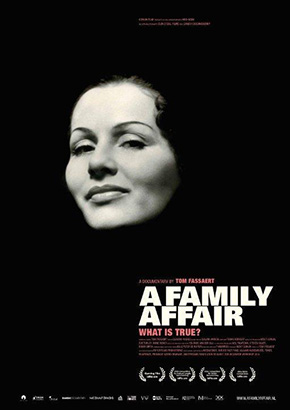 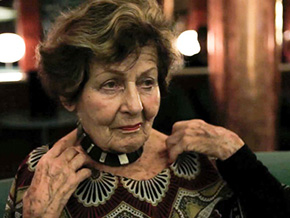