In 1974, Oxford professor Joseph Coupland invites introspective lad Brian McNeil to film his experimental treatment of subject Jane Harper, aided by student assistants Krissi Dalton and Harry Abrams. Jane, a young woman with no memory of the past and repeatedly abandoned by foster families, believes herself possessed by a doll named Evey that gives her telekinetic power. 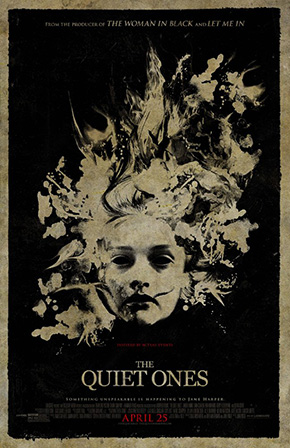 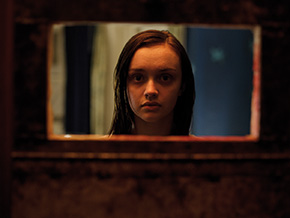