Driven into a spiral of debt because of his ambition, Tarık´s life begins to fall apart with the seizure orders issued for his home and workplace when he fails to pay his debts. Suffocating under the pressure from his bank and a loan shark, and on the brink of divorce with his wife, he intends to fight to the end. Selling the field back in his hometown is the last resort, and he visits his parents to persuade them. His father is unwilling at first, but with his mother´s insistence, accepts to let their son sell the field, the only remaining piece of land they own. The family urges him to take his younger brother Emre to İstanbul to help him out, and Tarık reluctantly heads to İstanbul with him. As the two brothers dig up unresolved events from their past and head into conflict, they are also drawn together closer than ever.

more about: The Field

Sarajevo announces its Competition Programmes and In Focus line-ups 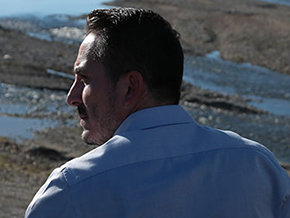 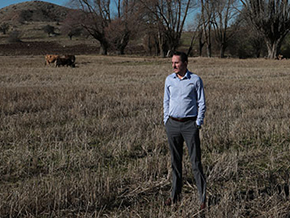 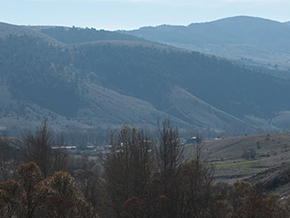 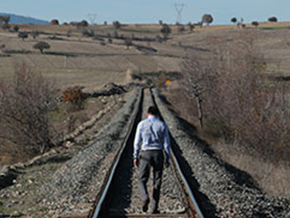