Domenico Quirico, legendary correspondent of the daily La Stampa, abducted in Syria in 2013 and released after 152 days of captivity, evokes the journey of a life spent collecting fragments of other people's lives and descends into the well where his fate is placed side by side to that of the protagonists of his stories. His words pair with action: we follow him along the Donbass front, where the last European war is fought. A journey that will lead eventually to the place "where it all began and finished", Syria, because "the return is not home, the return is there."

more about: The War Within

The War Within by Paola Piacenza is a documentary interview that centres around the journalist, who was kidnapped in Syria

In the running are Edoardo De Angelis and Marco Danieli. Today in Rome the three finalists for the LUX Prize were also announced: As I Open My Eyes, My Life as a Courgette and Toni Erdmann 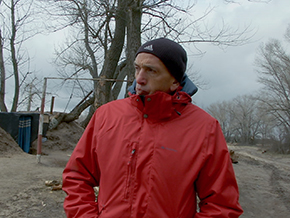 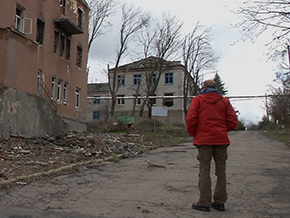 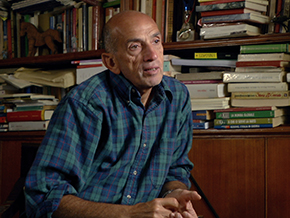 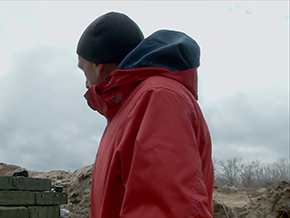 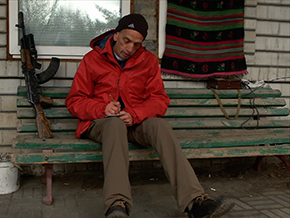 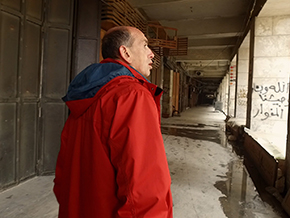