A social parable that focuses on Mexico, but also wishes to be universal. A more metaphysical film than Amat Escalante's previous film Heli (2013, Best Director at Cannes). A story about falling in love and vanishing illusions in a highland city in Mexico. Veronica (Simone Bucio) goes down to find the point of impact of a meteorite that crashed and altered the configuration of the area. In the same way, she will change the lives of Angel (Jesùs Mesa) and Alejandra (Ruth Ramos), a young couple that puts its determination to the test as they try, with their two children, to overcome adversity.

more about: The Untamed

VENICE 2016: The Mexican director astonishes and delights audiences in competition at Venice as he blends his usual realism and starkness with fantasy and horror elements

The seventh edition of D’A gets going in Barcelona

The International Auteur Film Festival kicks off with Lady Macbeth this Thursday and will unspool until 7 May, offering film buffs a juicy menu that is not lacking in world premieres

French cinema: The lifeblood of Rotterdam

French cinema has all bases covered at Toronto 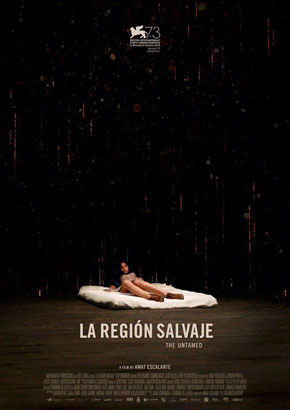 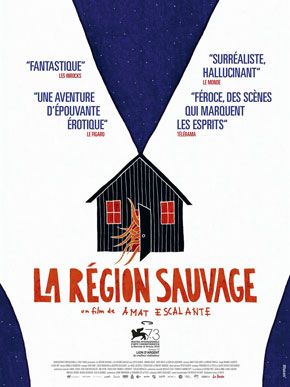 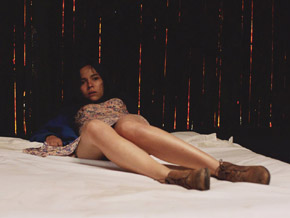 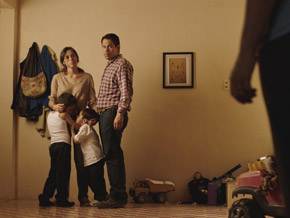 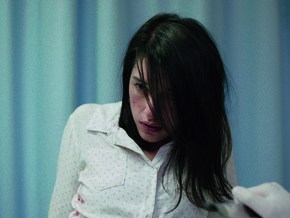 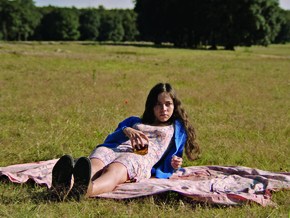 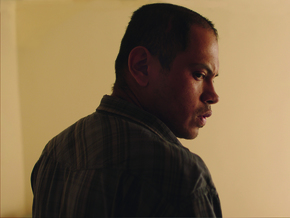