The Mother follows 14-year-old Miguel (a name that crops up time and again in Morais’ films), whose mother is a volatile and aloof woman. He doesn’t want to go back to the juvenile detention centre, where social services are trying to lock him up, and instead seeks refuge in the house of a Romanian man who used to be his mother’s lover, keeping his head above water by doing all kinds of odd jobs. He also befriends María, the proprietor of a bar, who will forge a mother-like relationship with him.

more about: The Mother

The Mother: The look of a son

After being developed at the Cannes Cinéfondation’s Atelier, the fourth film by Spaniard Alberto Morais is competing at the Montreal World Film Festival

“I don’t believe in the concept of family”

Spanish director Alberto Morais is hoping for a Seminci win with his third fiction film, The Mother: an acerbic and uncompromising social critique

15 features that have not yet been released in France are on the line-up of the gathering, plus tributes to Isabel Coixet and Paco León, and a professional sidebar

Valladolid is getting its glad rags on for its annual celebration of film, bookended this year by Miguel del Arco first venture into the world of cinema and the latest film by Philippe Lioret

The Montréal World Film Festival, a melting pot of cultures through film

La pelle dell’orso by Marco Segato, Everybody Happy by Nic Balthazar and La madre by Alberto Morais in the World Competition

The sales agent’s slate includes Never Ever and The Beautiful Days of Aranjuez, as well as Fool Moon, which will be unveiled as a special screening 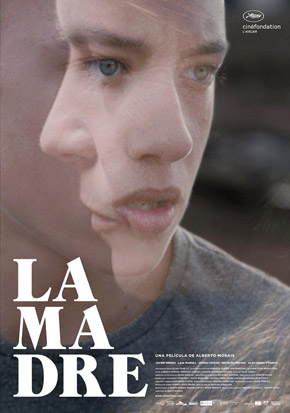 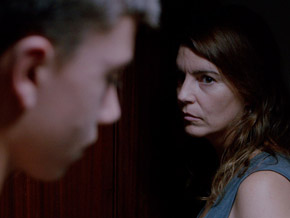 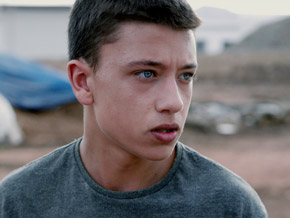 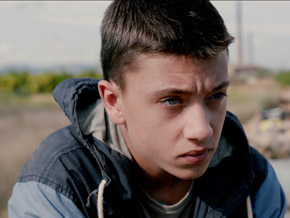 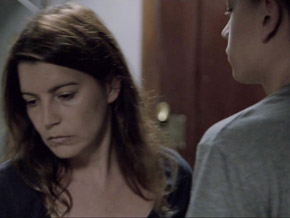 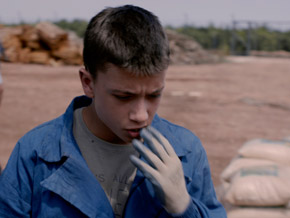