Manda huevos would be the logical continuation of the documentary Con la pata quebrada (Barefoot in the Kitchen), which sought to summarise how Spanish cinema had represented Spanish women from the 30s until today. Now, with a similar approach, we look at how Spanish films have portrayed Spanish men, or at least certain prototypes.

more about: Men Got Guts

15 features that have not yet been released in France are on the line-up of the gathering, plus tributes to Isabel Coixet and Paco León, and a professional sidebar

The Icelandic and French filmmakers, both of whom are also actors, will compete in the official section with their latest efforts, The Oath and 150 Milligrams

This morning, the national titles screening at the upcoming edition of the Basque festival were announced; they include the new efforts by Alberto Rodríguez and Jonás Trueba, both in competition 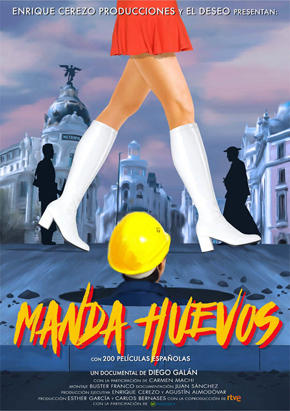 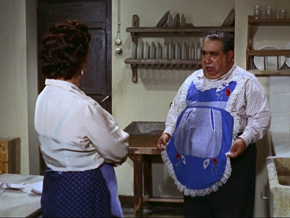 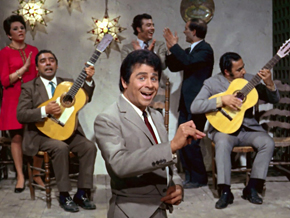 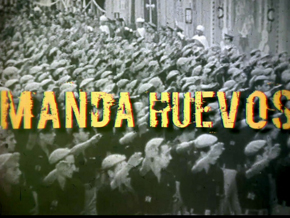 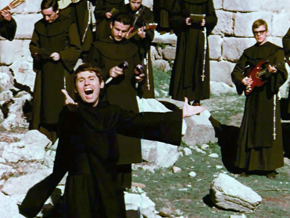