Cuba 1983. Santa, 30, is a peasant who works on a state farm. Andrés is a homosexual writer considered by the government to suffer from “ideological problems”. As usual with the opponents of the revolution, every time there is a political event in the area, someone is sent to keep an eye on them and prevent them from kicking up some kind of public opposition. This time it’s Santa’s turn to keep watch. For three days in a row Santa sits at the door to Andrés’ cabin to supervise his every move.

Bercot, des Pallières and Bonello are in competition, Jérôme Salle will close the gathering, and Morgan Simon and Jean-Gabriel Périot have secured a place in New Directors

French cinema has all bases covered at Toronto

30 majority and 34 minority productions are being showcased, including films by Bercot, des Pallières, Ozon, Bonello, Quillévéré, Zlotowski, Assayas and countless others

Recent films by Eliane Caffé, Amat Escalante and Christopher Murray, among others, will be vying for the Horizontes Award 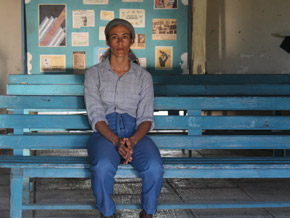 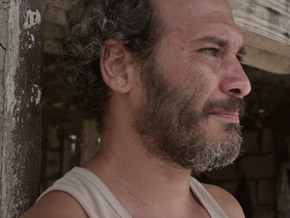 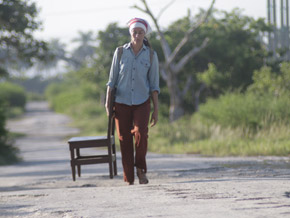