It is 1989, the final year of the Soviet era in Vilnius. Eighteen-year old buddies establish the Seneca’s Fellowship. Its mottos is, “Live each day as if it was your last.” A love triangle breaks up the fellowship right at the time the nation experiences an exceptional sense of community via the Baltic Chain. Twenty-five years later, the main character, who appears to be accompanied by good luck at first glance, is disillusioned with himself. He has betrayed the ideals of his youth and became a cold observer of life. Life forces him to open up his own Pandora’s box.

Almost €3 million have been allocated to film projects at all stages of production, while last year’s international investments in Lithuania totalled €45 million, smashing all previous records

Seneca’s Day to be the Lithuanian Oscar candidate

Estonia, Latvia and Lithuania have signed an agreement to consider establishing a co-production fund for films and TV productions between the three countries

The LFC has allocated €1,239,567 to features, shorts, micro-budget films and minority co-productions

The Board of Management of the Council of Europe’s Eurimages Fund has agreed to allocate a total amount of €4,033,000 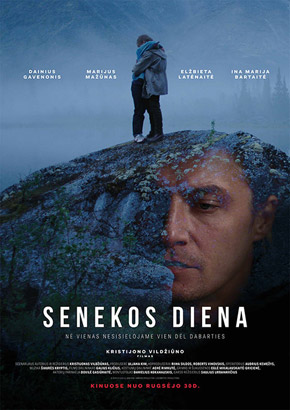 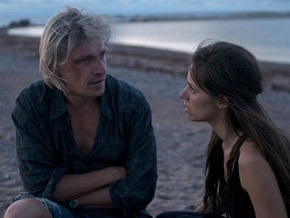 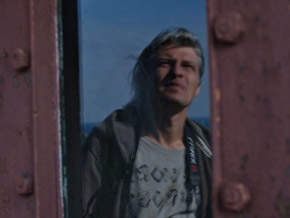