MY FATHER FROM SIRIUS

Einari’s childhood could have been like that of any other Finnish boy. His father, Veikko, was an ordinary guy with a job at the local tax office and his mother worked as a radio journalist. Everything changed when Einari was 12 years old. His father experienced enlightenment and announced that he was a messenger between Earth and Outer Space. Henceforth, he could see extraterrestrial beings, contact the afterlife and display supernatural healing abilities. Einari became his father's apprentice and the entire universe seemed open to them. After all, in a past life they had been brothers in Sirius. Now, 25 years later, Einari confronts his father with his doubts. What really happened back then?

more about: My Father from Sirius

The touching Finnish documentary about a man confronting his father’s beliefs, directed by Einari Paakkanen, had its international premiere at the Warsaw Film Festival

“When you are making a movie about yourself, you never really stop working on it”

Finnish filmmaker Einari Paakkanen's directorial debut My Father from Sirius, about his father’s belief in UFOs, had its world premiere at the 32nd Warsaw Film Festival 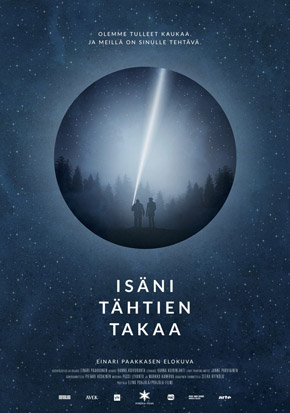 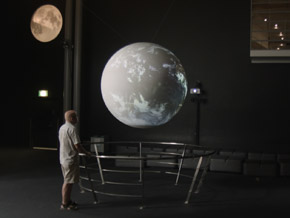 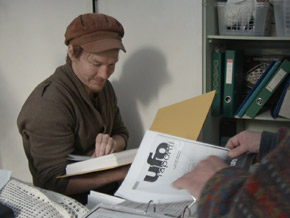 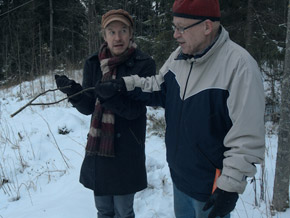 Moving Docs releases its report on documentary audiences in Europe