MADE IN ITALY: CIAO BROTHER

Angelo, a forty year old crook, finds himself having to flee to Los Angeles after selling fake paintings. Once he gets to California with no money and with his credit cards blocked, he gets by as he can, even sleeping on the street. One day, he discovers that a rich Italian-American entrepreneur has died, leaving a huge legacy to his son George, he notices from a picture on a newspaper that the man looks a lot like him. So Angelo shows up at George's house, claiming (without providing any evidence) to be his brother. Between gags, twists and crazy situations, the acquired brothers will eventually become best friends. 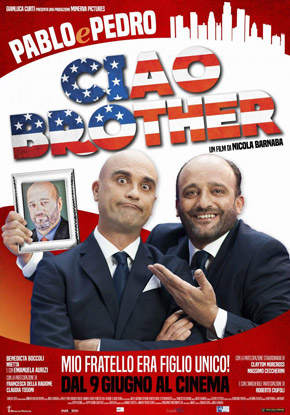 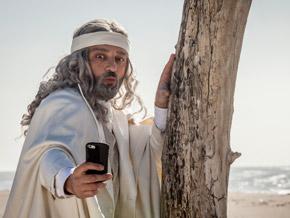 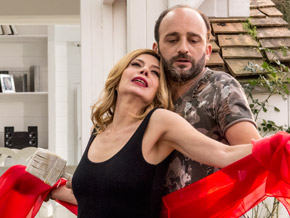 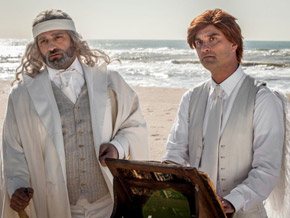