In the near future, the world order has changed. With 10 million unemployed, France is now among the world's poorest countries. The population wavers between rebellion and resignation, and finds an outlet in ultra-violent televised fights, where participants are legally drugged. Reda, known as Arès, is a former fighter who has become a bouncer for the police. Everything will change when his sister is arrested and he must do everything to save her, and her daughters.

Shoot about to start for Escape from Raqqa

Jisca Kalvanda, Finnegan Oldfield and Swann Arlaud are among the cast of the feature debut by Emmanuel Hamon, which is being staged by Epithète Films and will be sold by Playtime

Cécile de France, Audrey Lamy and Yolande Moreau topline the film, staged by Albertine Productions and set to be sold by Le Pacte

The first clapperboard is about to slam for the film by Hervé Mimran, which is being staged by Albertine Productions and sold abroad by Gaumont

Shoot about to get under way for Hélène Fillières’ Volontaire

French sellers in action at the AFM

22 French companies are attending the last major international film market of the year, which kicks off today in Santa Monica

Tributes to Max von Sydow and Christopher Walken at Sitges 2016

The Catalan event has announced what’s new for this year; top of the bill are the honorary awards set to be given to these two monsters of acting

Eric Judor in post-production with Problemos

The director, an avid fan of absurd comedy, also plays a role in the film being staged by Albertine Productions and set to be distributed by StudioCanal

Gaumont walks tall with See You up There

BERLIN 2016: The French group has a spectacular-looking slate, having begun pre-sales for the upcoming Albert Dupontel film, adapted from the novel by Pierre Lemaître 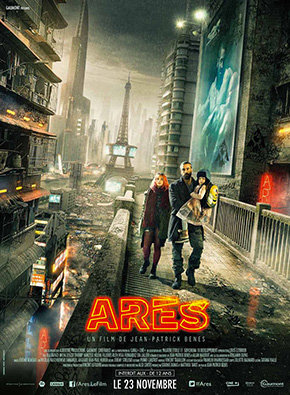 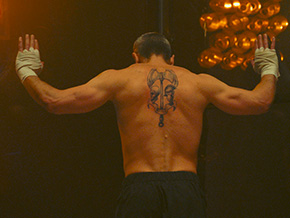 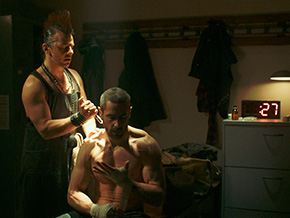 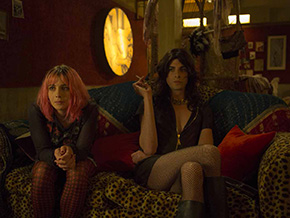 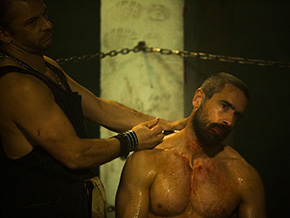