BOLLYWOOD MADE IN SPAIN

Leyla is a Spanish dancer who emigrates to India. Once there, it embraces its culture and converts to Hinduism, in addition to learning the dances of the country, from the most traditional to the most modern, such as the Bollywood Dance. On the other hand, Doriam Sojo, a Hindu actor, after trying and not getting a stable job in the film industry of Bollywood, decides to travel to Spain, dreaming of finding there what he has not achieved in India. Fate will make your paths cross.

more about: Bollywood made in Spain 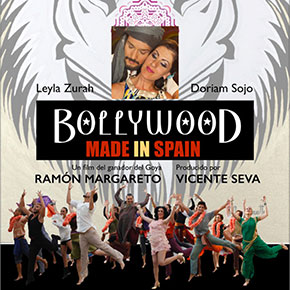 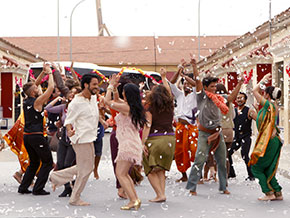 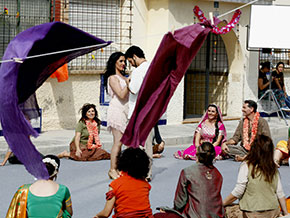 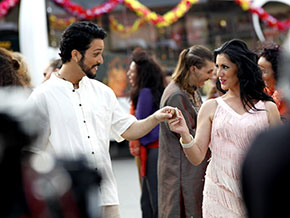