The mood is heated. Demonstrations are taking place across France, also in front of the Paris hotel where an Italian named Giorgio is booking the bridal suite for him and his boyfriend Antonio. Hotel manager Diana doesn’t trust them and calls the police to get rid of the odd couple. Italians? Homosexuals? Criminals? In the charged atmosphere of the Hotel Occidental, little is needed for initial suspicions to be aroused. While street battles rage outside and a politician tries to play down the situation in a TV interview, everyone inside attempts to turn things to their own advantage. This leads to faith in the security camera, absurd dialogues and mad conclusions, fainting spells and an explosive showdown complete with fervent gestures. The music provides the suspense, aside from the schmaltzy Italian love song. Art prints comment on the action, referencing the history of civilisation from Napoleon’s military campaigns to Warhol’s banana. The 70s look of the lobby, which evokes the set of a boulevard play, turns out to be the setting for a comedy shaped by the current social climate. Everything is fake here, including love. Or is it?

TORONTO 2017: The sophomore fiction feature by French artist Neïl Beloufa is a stylised critique of the fears and prejudices promoted by the so-called progressive “Western world”

“Arts have the potential to transform society”

TORONTO 2017: Visual artist Neïl Beloufa picks apart Western prejudice in his second feature, Occidental, which has had its North American premiere in the Wavelengths section

Twelve projects to be showcased at the FID Lab

FIDMarseille’s co-production platform will unspool on 12-13 July, and boasts an enticing selection of fiction and documentary titles

Samouni Road is due to open Sicilia Queer Filmfest

Stefano Savona's film, winner of the Best Documentary award at Cannes, will kick off the eighth edition of the festival on 31 May, which is scheduled to take place in Palermo until 6 June

Produced by Ex Nihilo, the latest film by Patricia Mazuy, starring Laurent Lafitte and Zita Hanrot, will be released by SBS 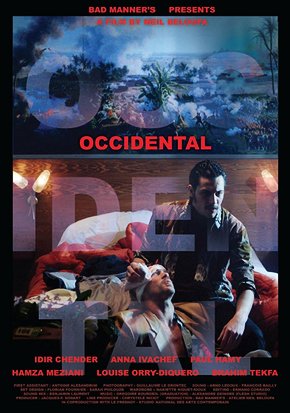 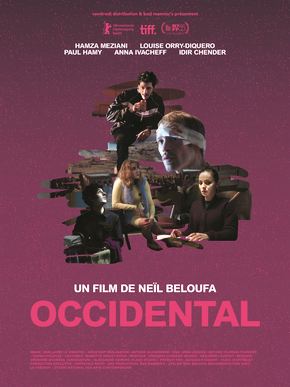