Set in the post-AIDS future of 2060, where the Government is the first to declare the era AIDS FREE, mutated AIDS viruses give birth to ZERO GEN - humans that have genetically evolved in a very unique way. These gender fluid ZERO GENs are the bio-drug carriers whose white fluid is the hypernarcotic for the 21st century, taking over the markets of the 20th century white powder high. The ejaculate of these beings is intoxicating and the new form of sexual commodity in the future. The new drug, code named DELTA, diffuses through skin contact and creates an addictive high. A new war on drugs begins and the ZERO GEN are declared illegal. The Government dispatches drug-resistant replicants for round-up arrest missions. When one of these government android's immunity breaks down and its pleasure centers are activated, the story becomes a tangled multi-thread plot and the ZERO GENs are caught among underground drug lords, glitched super agents, a scheming corporation and a corrupt government. Check yourself in as a fluid junkie for a super hyper viral ride.

Germany is guest of honour at Guadalajara 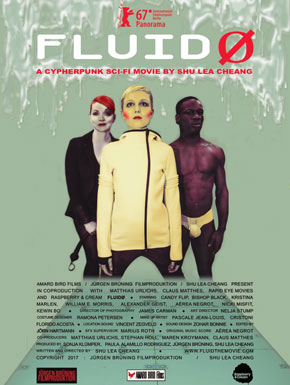 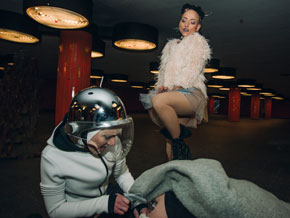 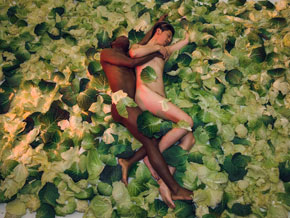 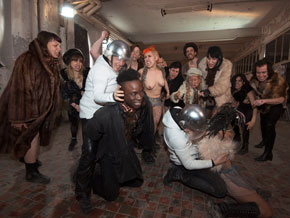 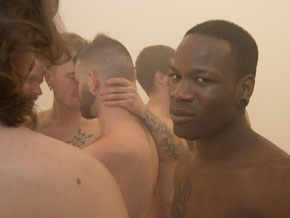