THE STUFF OF DREAMS

The Stuff of Dreams tells the vicissitudes of a small acting company who wrecked, together with a group of dangerous members of Camorra, on the shores of an island in the middle of the Mediterranean: not a common island but Asinara, the island-prison. It is the very first postwar period and for the director of the prison it is hard to distinguish the dangerous men of Camorra from the real actors. The Director nurses a strong hatred for theater as his wife abandoned him to chase her dream to be an actress. As a consequence, he exiled himself and his teenager daughter in Asinara, to lead the prison. The Director seems to find his opportunity of revenge: in fact, he will force all the shipwrecked to put on a play able to finally reveal the true and the false, between the actors and the criminals who mingle with the shabby actors in the hope of escaping. On these bases, a real comedy develops, full of turns of events directly insired by William Shakespeare’s The Tempest and by Eduardo De Filippo’s Art of Comedy. The setting is the beautiful and unspoilt scenery of Asinara island. The core of everything is the universal theater of the world. Thanks to the picaresque story of the company of comedians (suddenly more numerous for the “abusive” of the criminals), the reharsals in the prison, the set-up of Shakespeare’s The Tempest, the love between the rebel daughter of the prison director and the son of the Camorra’s boss, the figure of Caliban (only surviving inhabitant of the Island) it unfolds, for similarities, the profound theme of art in human life. It comes to light the deep narrative line that talks about the universal themes of guilt, revenge, redemption and forgiveness.

more about: The Stuff of Dreams

The 40th edition of the Italian Film Festival in the town of Lorena opens on Friday 27 October, with 19 films in competition and tributes to Luigi Comencini and Marco Tullio Giordana

Social exploration in cinema presented at the Foggia Film Festival

The 7th edition will be held from 19-25 November with a 65-title programme that includes debut and second feature films. Sergio Rubini will be chairing the juries

The prizes given out by the Foreign Press Association in Italy were handed out yesterday; Best Debut Film went to Worldly Girl, while Isabella Ragonese and Renato Carpentieri snagged the acting gongs 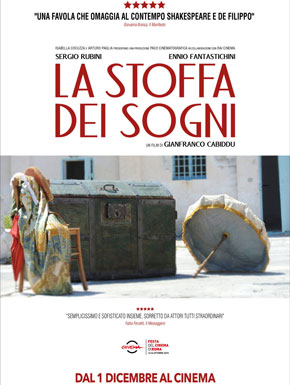 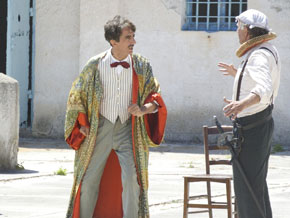 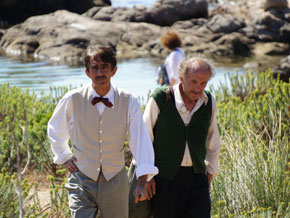 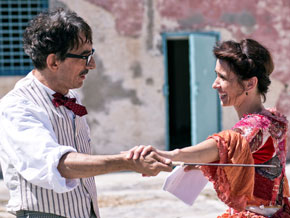 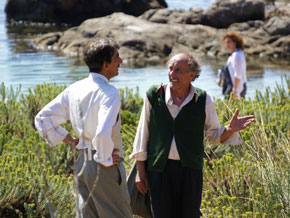