Months after they broke up, Gunnar receives a strange phone call from his ex-boyfriend, Einar. He sounds distraught, like he's about to do something terrible to himself. Gunnar drives up to the secluded cabin where Einar is holed up and soon discovers that there's more going on than he imagined. As the two men come to terms with their broken relationship, some other person seems to be lurking outside the cabin, wanting to get in.

"Rift talks about a recent breakup, a transition period of emotional instability"

Icelandic director Erlingur Thoroddsen talks about his second feature film, Rift, which comes out on 27 October in Iceland 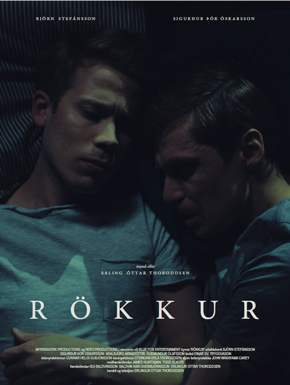 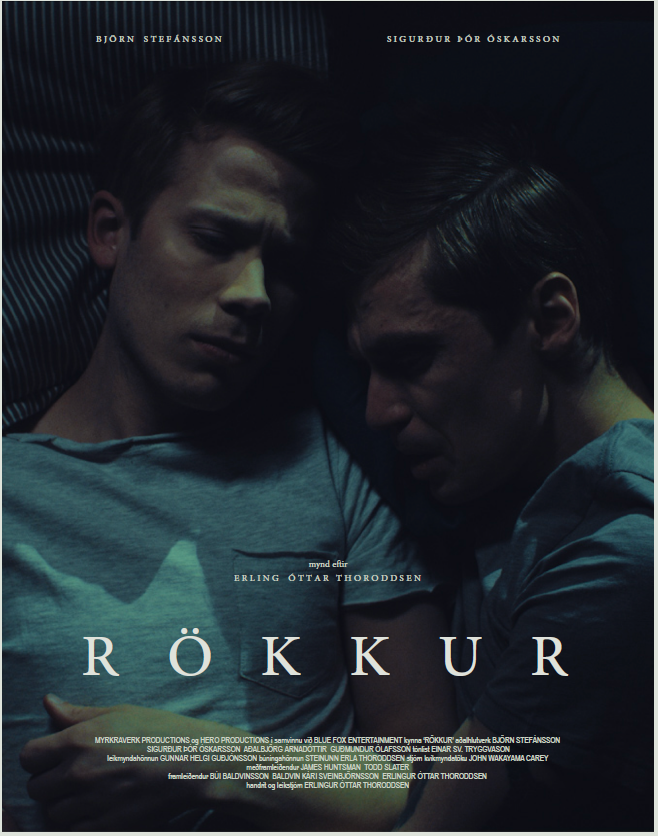 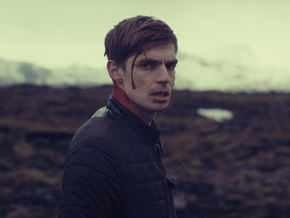 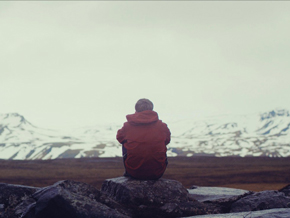 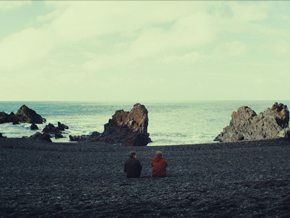 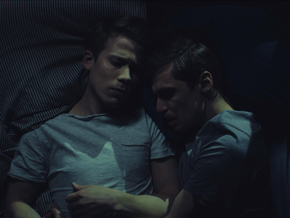 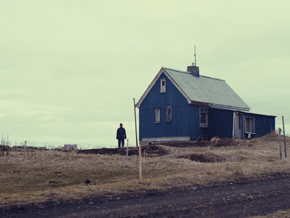