The crew of a medical helicopter suffers an accident when helping a joint force of USA and United Nations troops under Spanish command division in Afghanistan. The Spanish army has only one night to organize the rescue of the crew and injured, but what seems routine turns into hell once they receive the order to rescue the helicopter as well. Things only get worse when during the night a huge a concentration of Talibans begin surround them.

more about: Rescue Under Fire 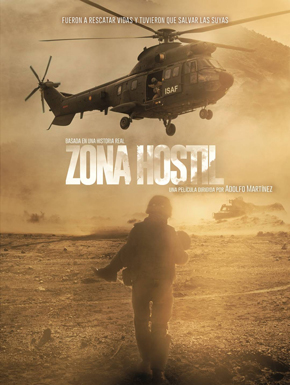 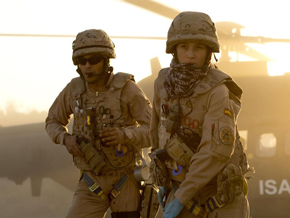 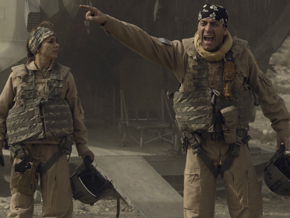 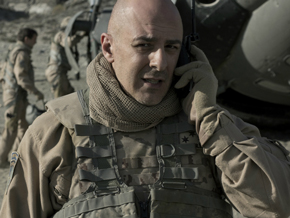 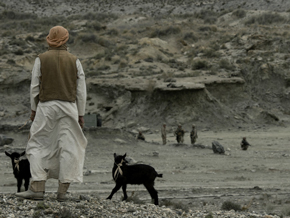