They belong to the armed wing of the PKK, the Kurdistan Workers' Party, which is also an active guerrilla movement. The mission of these female fighters? Defend Kurdish territory in Iraq and Syria, and defeat ISIS (the armed militants of the so-called Islamic State group), all while embodying a revolutionary ideal advocating female empowerment. As filmmaker Zaynê Akyol follows their highly regimented lives, seasoned fighters like Rojen and Sozdar openly share with us their most intimate thoughts and dreams. Even as fighting against ISIS intensifies in the Middle East, these women bravely continue their battle against barbarism. Offering a window into this largely unknown world, Gulîstan, Land of Roses exposes the hidden face of this highly mediatized war: the female, feminist face of a revolutionary group united by a common vision of freedom.

more about: Gulistan, Land of Roses

The event dedicated to the union between film and landscapes will this year take place in two parts in different locations. The competition will feature seven international titles 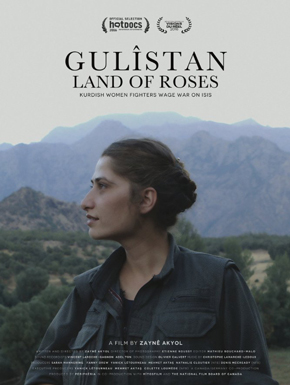 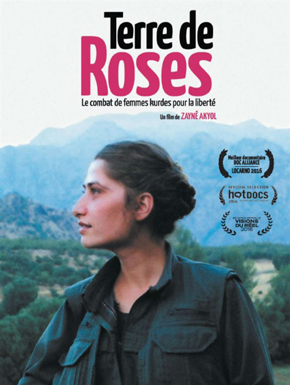 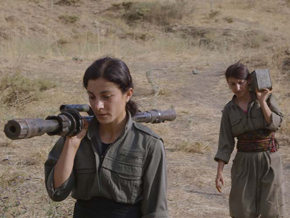 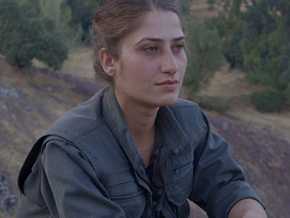 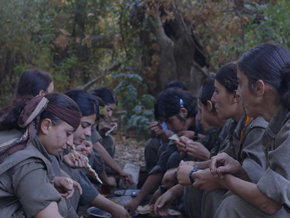 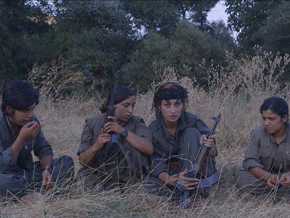