LORD, GIVE ME PATIENCE

Gregorio is a very conservative banker from Madrid (Spain's capital, at the center of the country), supporter of Real Madrid's soccer team and full of right-wing ideas, who is married with the more comprehensive María, being parents of three children: the older, Sandra, who is married with Jordi, a Catalonian supporter of the Barça's soccer team (Real Madrid's main rival); the middle Alicia, a free-spirited sweetheart that is dating with Leo, a perroflauta (Spanish for dreadlock) anti-system and anarchist Andalusian, and younger Carlos, a sensitive gay who is the boyfriend of Eneko, a black man born in Basque Country but that his parents are from Senegal. After of the sudden death of María in a run over, the family moves to San Lúcar de Barrameda (Andalucia, south to Spain) for the María's burial, and in addition to follow the María's last will for spending a weekend all together to roughen the roughness. But the different secrets of the Gregorio's children will complicate it: Sandra is pregnant, and she and Jordi will move to Barcelona to job, Alicia wants to break-up with Leo and he falls in love of Alejandro, a tourist who is passing a days in the town, and Carlos and Eneko are engagement to marry. Helped by the peculiar Father Salcedo and the ghost the María, Gregorio will try to being more open-minded and accept to his very special sons-in-law. 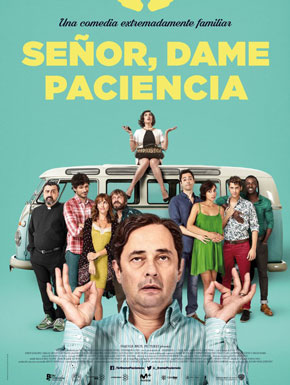 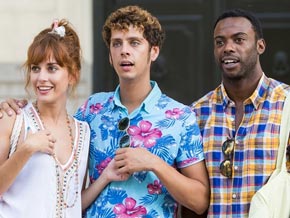 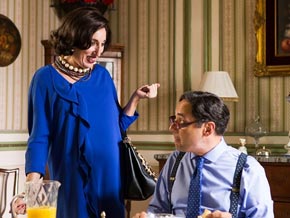 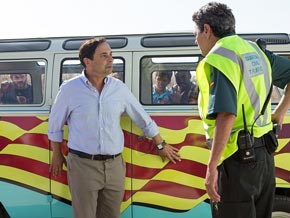