Set during the 2004 Summer Olympic Games, 11-year-old Misha is travelling from Russia to live with his mother in Athens in the home of an elderly Greek man she works for. When he learns this man is actually his new father, Misha runs away but doesn’t have the stomach for life on the streets. Returning to his new home, he clings to the stories he grew up with, melding them with reality to create a dark urban fairytale.

more about: Son of Sofia

Son of Sofia, a magical realistic journey into the end of innocence

“It is a game of metaphors and symbols”

We got the chance to talk to Greek director Elina Psykou after the world premiere of Son of Sofia at Tribeca, where it won the Award for Best International Narrative Feature

Motherland scoops the Audience Award at the ArteKino Festival

EXCLUSIVE: Teaser for Syllas Tzoumerkas’ The Miracle of the Sargasso Sea

Eurimages to award Konstantinos Kontovrakis and Giorgos Karnavas at the EFAs

EXCLUSIVE: First look at Syllas Tzoumerkas’ The Miracle of the Sargasso Sea 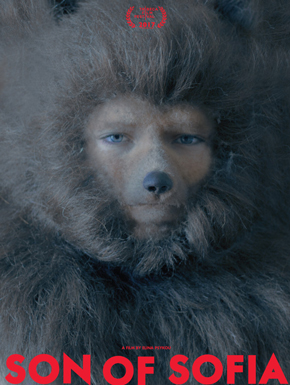 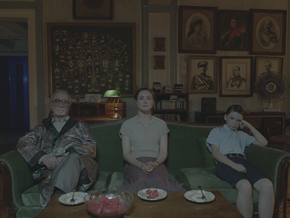 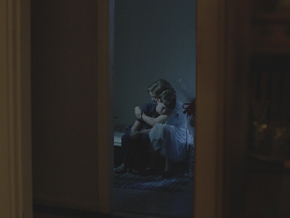 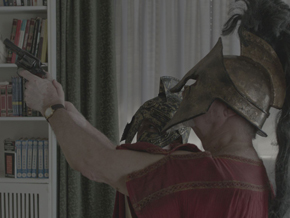 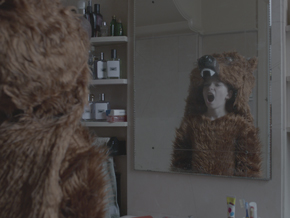