A newly born baby is washed up on a beach – this baby has been stabbed before entering the water. At the same time, a young mother gives birth to a stillborn baby 50 miles away, and secretly buries the body on the family's small holding. A link is made – wrongly– between the two babies. After a questionable police investigation, this young mother is accused on two counts of murder. Even though the science and evidence does not stack up - still she is pursued and ultimately committed to trial. The case quickly sparks national outrage. At a time of much social discord and change in Ireland, marked by religious sectarianism, the abortion debate and the emergence of the first women’s movement - the young mother finds herself the unwitting central figure in a stubborn contest of the individual versus the State.

more about: Out of Innocence

Review: A Bend in the River

Colin Broderick’s second feature, world-premiered at Belfast, is a melancholic journey following a writer as he returns to his native County Tyrone in Northern Ireland after 26 years 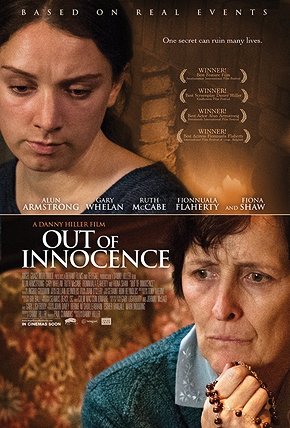 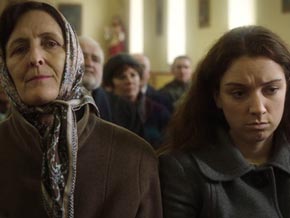