Eight years ago, Mads Brügger and Mikael Bertelsen tried to solve the murder of an EU official in 1993. A project that concluded in a dead end. Hoping to make good for their old defeat, the two journalists decide to investigate a complex case about the former EU Health Commissioner, John Dalli, who was fired under suspicion of being in the pocket of the tobacco industry. Brügger and Bertelsen travel to Malta to meet Dalli, who comes across as quite likeable. And it does not take long before they uncover an extensive conspiracy against him, when Dalli is suddenly contacted by a secret source who claims to be in possession of documents and recordings that contain plans to kill him. The source agrees to send the explosive material to Malta, and the two Danish journalists convince Dalli to enter an agreement with the shady source. And from then on, 'The John Dalli Mystery' develops into a disturbing and dark-humoured detective film with far-reaching consequences – and with threads running from Brussels to an island in the Caribbean.

The Danish Sundance winner, which opened the documentary competition, “plunged us into a Shakespearean tragedy”, according to the jury 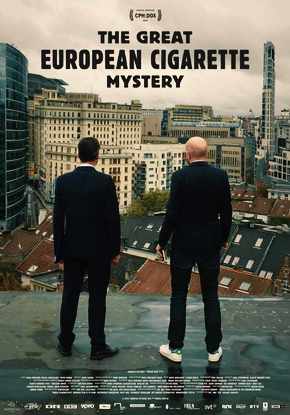 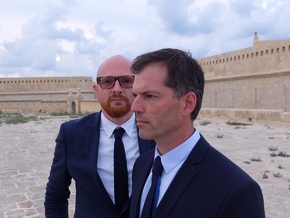