...WHEN YOU LOOK AWAY

How far does consciousness reach? And are we maybe connected with each other in ways that we never knew? It is not the first time that Phie Ambo embarks on dissecting the relationship between the physical limits and the metaphysical realm – but this time the film itself is part of that effort. Ambo uses her topic as a deliberate obstruction: she is not allowed to make contact with the participants – they either have to come to her by themselves or be referred to her by others. And the lines between the dots extend from physicist genius Holger Bech Nielsen to a clairvoyant woman, and from quantum physics to a laboratory for vitalised water in Jutland. Questions lead to answers which lead to new questions – which lead to surprises that will astonish even the most hardboiled skeptics. Several of them even end up participating in Ambo's consciousness experiment themselves. Coincidence or what? A thought-provoking film from the unknown borderland between science and alternative world views.

more about: ...When You Look Away

The 13th edition will run from 14 March to 1 April with a competition, a focus on the Baltic countries, tributes and multiple events 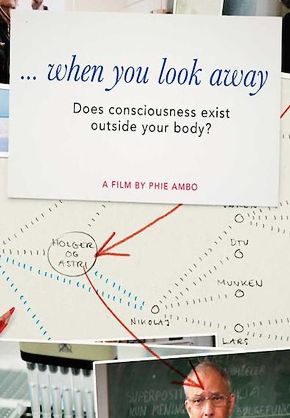 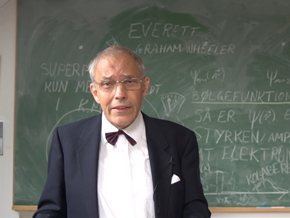 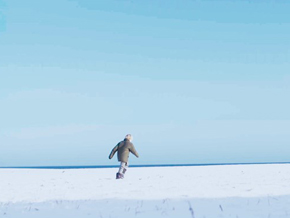 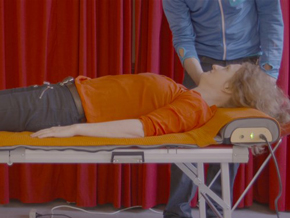 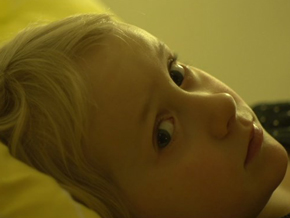