You hated school when you were young? Your kids refuse to get up in the morning, because they feel the same? Maybe this documentary shows a solution... Hidden in one of Berlin's backyards is one of Germany's most ambitious high schools. What makes it so special? It is entirely organized by its students - without any outside funding. The pupils pay their own teachers and decide what they want to learn. No headmaster, no hierarchy and no pressure. And it works? Watch the film and decide yourself. Tired of the pressure and mobbing in state schools, Alex, Mimy and Hanil registered themselves. They have two years time to prepare for the final test which is hold by the government. Due the absence of the typical enemies, the students have to learn to discipline themselves. They are forced to reflect each other, to motivate each other and last but not least, also to support each other. Will they pass the highest school degree successfully even nonbody force them to learn? BERLIN REBEL HIGH SCHOOL is a film about the true meaning of learning. It's a tribute to curiosity, the joy of life and change. Through the eyes of the protagonists the viewer recognize the key errors of our Education System.

German films bask in the limelight in Paris

Today marks the start of the 22nd German Film Festival organised by German Films in the French capital, which is set to unspool until 10 October

The new film by Chris Kraus has notched up eight nominations, outpacing festival darling Toni Erdmann, which is in the running for six German Film Awards 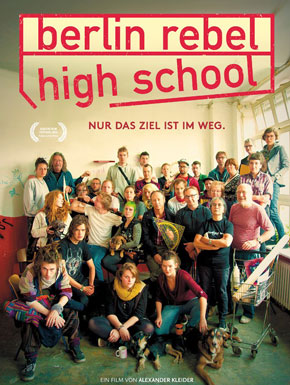 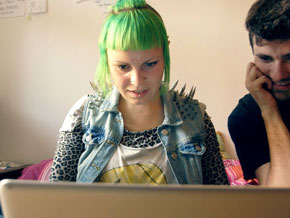 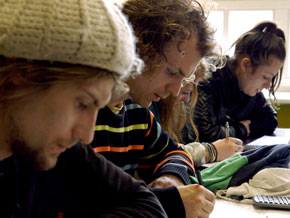 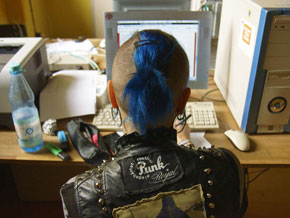 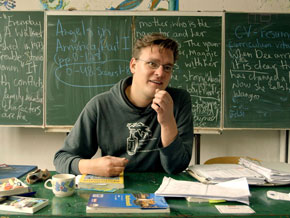