POWER TO CHANGE: THE ENERGY REVOLUTION

Could Germany be using 100% renewable energy by 2030? It’s a belief held by Edy Kraus, a project developer whose idea is to generate energy from pellets made out of renewable resources and waste materials. He’s confident this goal is attainable even though every year the German economy currently spends around 100 billion euros on fossil fuels. Kraus is one of several green revolutionaries featured in Power to Change: The Energy Revolution who are striving to develop renewable innovations.

more about: Power to Change: The Energy Revolution

The German film festival KINO! 2017 will present 11 features to the American public, pros and press 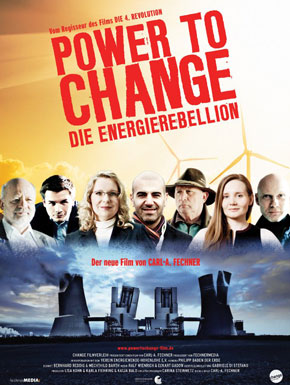 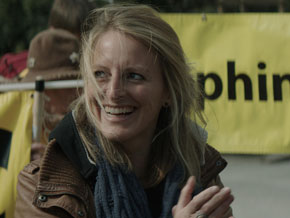 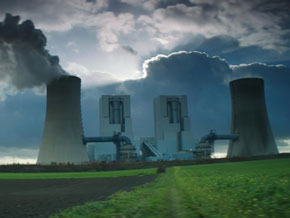 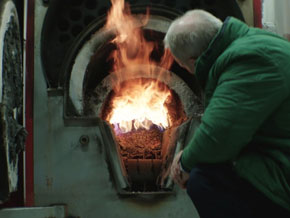 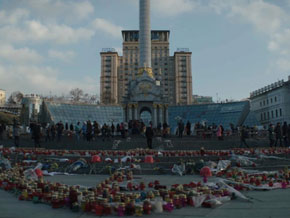 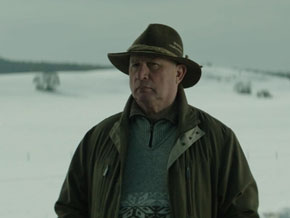