Human beings who have experienced such a strong shock that they are no longer even afraid of death (as it often happens to genocide survivors) sometimes fall into what is known as a feeling of timelessness or a “melancholy”. They live somewhat “outside” time, a mode of extra-temporal existence, waiting for the day on which they will be freed from their suffering. It is the people — almost ghosts having survived the conflict in Nagorno-Karabakh between Armenians and Azerbaijani that has lasted for almost twenty years — that the filmmaker shows and listens to in his film. Behind them, behind their wandering bodies, behind their frenzies, is what remains of the collapse of the Soviet Union in Caucasus: ruins, uninhabited spaces, tombs, vestiges of war, trenches where soldiers watch for an invisible enemy. With an inspired composition of image and sound, Pierre-Yves Vandeweerd transforms the subject matter of history into poetry, there where condemnation for man on earth means living and not dying.

more about: The Eternals

The Eternals: The Armenian ghost

Over the Limit opens ZagrebDox 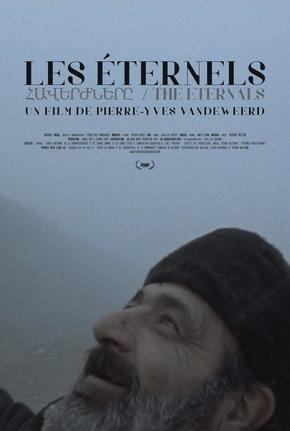 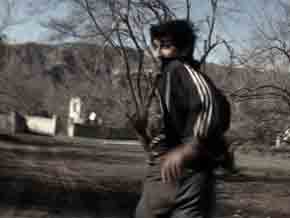 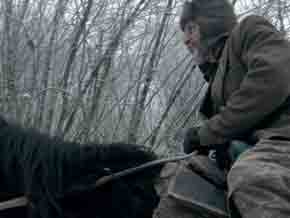 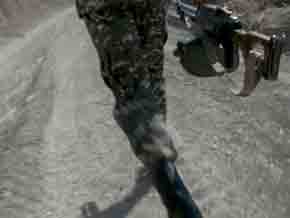 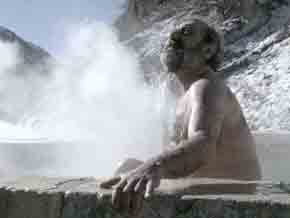 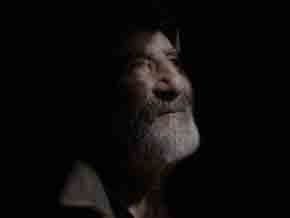