THE STARRY SKY ABOVE ME

Bruno has published his first novel in 1996. Back then the press wrote : « There is a before and after Le ciel étoilé au-dessus de ma tête ». 20 years later, Bruno is 50. He is single, without kids and his roomate is a Femen. He wakes up at 2pm and spends most his days in his underwear looking for inspiration. For him everything’s fine but his relatives are getting worried…

more about: The Starry Sky Above Me

The Starry Sky Above Me: In the head of a failed artist

"A filmmaker's talent is essential"

We met up with Nicolas Anthomé, bathysphere producer for Makala and 10,000 Nights in the Jungle, now a 2018 Producer on the Move

The duo will star in Ronan Le Page's feature debut, which is due to start filming imminently. An Easy Tiger production sold by Charades

The actress-director is sharing the billing with Ramzy Bédia, Emmanuelle Béart and Mathieu Amalric in this feature that will be sold by Les Films du Losange 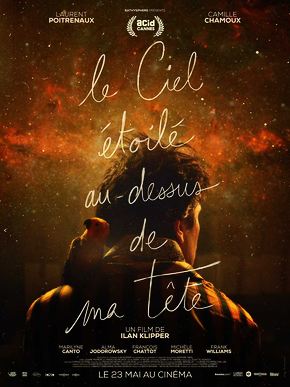 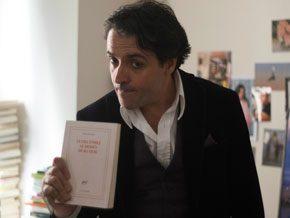 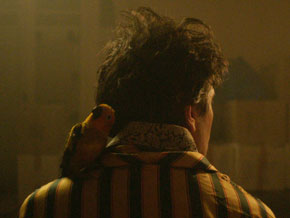 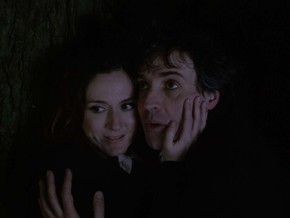 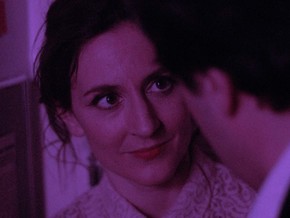 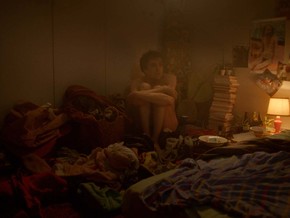 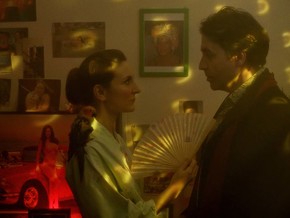 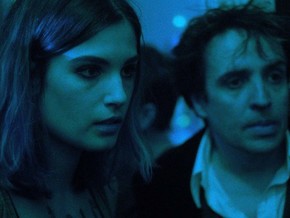 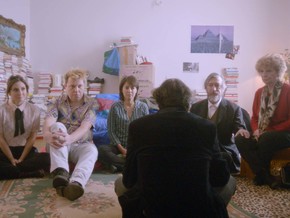