In 2009 the body of Alice B. is found washed up on an African beach. Next to the corpse of the white, 30-year-old European woman lie those of a dozen black migrants. Eight years after this tragedy, Pierre-Alain Meier travels to Senegal in the hope of understanding the story behind this shipwreck. When he was Alice’s age, he wandered the streets of Dakar planning the production of the film Hyenas. The filmmaker today puts his own story into perspective, with humility and affection, allowing us access to a very intimate terrain. 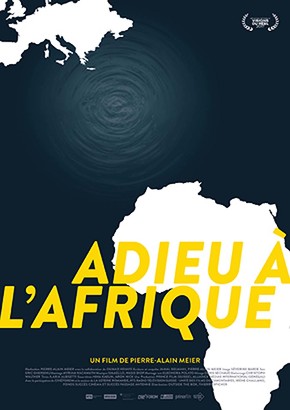 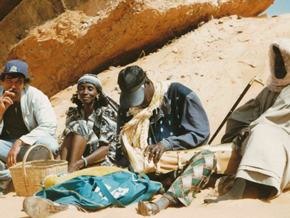 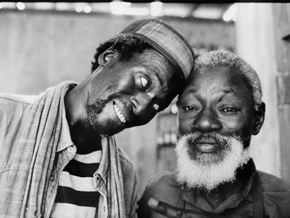 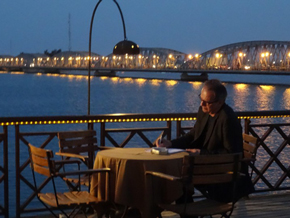 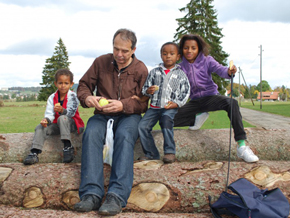