Under the loving but firm guidance of an old fan turned director and cultural diplomat, and to the surprise of a whole world, the ex-Yugoslavian cult band Laibach becomes the first rock group ever to perform in the fortress state of North Korea. Confronting strict ideology and cultural differences, the band struggles to get their songs through the needle’s eye of censorship before they can be unleashed on an audience never before exposed to alternative rock’n’roll. Meanwhile, propaganda loudspeakers are being set up at the border between the two Koreas and a countdown to war is announced. The hills are alive…with the sound of music.

“If you reveal everything, the adventure ends”

In the Latvian helmer’s film, a group of influencers descends on a forest, but this time, it’s nature’s turn to have all the fun

Eight films will take part in the second session of the programme at KVIFF Eastern Promises Industry Days, with a number of acclaimed advisors having been confirmed to participate 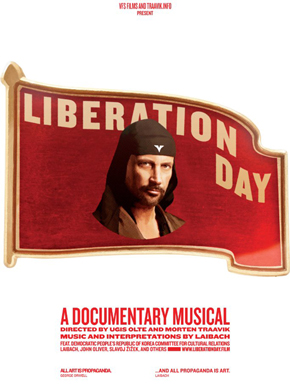 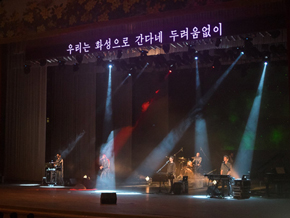 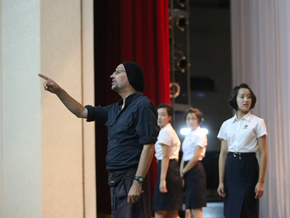 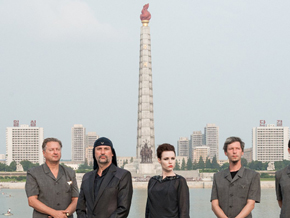 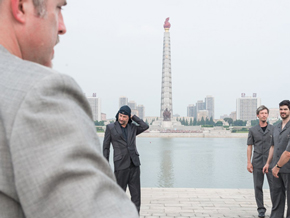 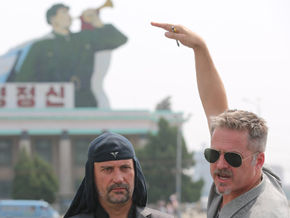 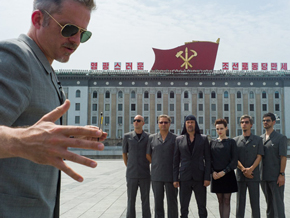