IN THE GREAT AND TERRIBLE WORLD

The film chronicles the life and the ideas of Antonio Gramsci in his own words, through his Letters and his Prison Notebooks. The focus is on the last ten years of his life, which he spent in prison. A double prison: concrete and material but also intangible, imaginary. A tough and harsh ordeal. Nevertheless, the reflections he elaborated during his prison years left an indelible mark in the contemporary philosophical thought. The scenic space of his life in jail is also shown as a mental space, an almost abstract dimension that expands and contracts depending on his mood. Gramsci the prisoner struggles, debates, remembers. In his cell, his memories and his ghosts materialize. The film displays a layered structure whose levels intersect though conceptual links and mutual resonances.

more about: In the Great and Terrible World 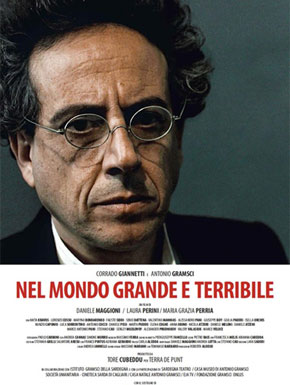 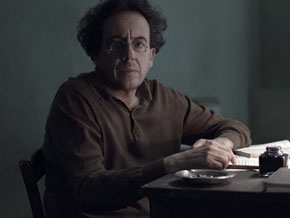 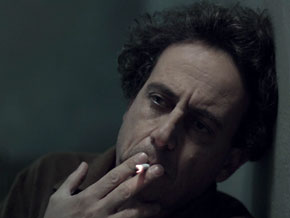