The Easter Rising, 1916. Fire-brand Father Eoin O’Donnell is convinced that only violence will force Britain out of Ireland. He influences young, impressionable Antaine to fight. When events spiral out of control, Antaine accidently kills his mother while trying to escape the local police. Fr. Eoin realises that he had too much influence on the boy. He runs away to Derry, many miles away, to seek penance. In 1969, fifty years on, experienced gunman Antaine arrives in Derry and rekindles Eoin’s guilt about his influence over Antaine as a young boy. He begins to influence Fr. Eoin’s alter server Feidhlim.

Peter Coonan, Barry Barnes and Dara Devaney are amongst the cast members, and the film has now secured an international sales deal

Royally Ever After set to shoot in Ireland

Song of Granite to open Galway

The festival will screen more than 80 features, including 16 world premieres 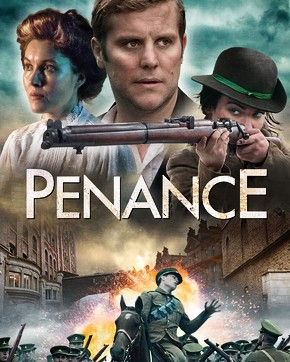 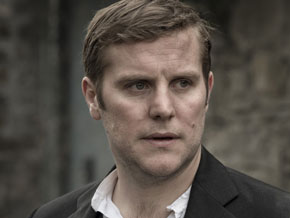 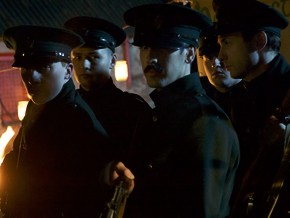 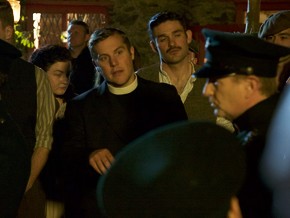 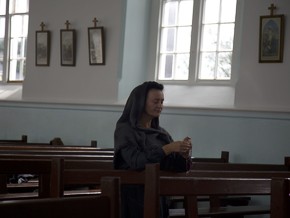 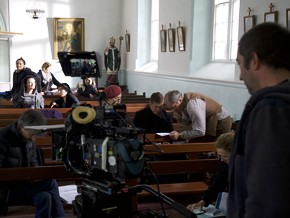 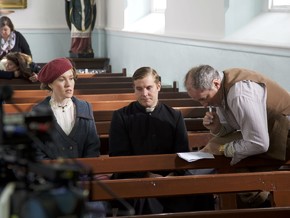