An industrial provincial area, immense and alienating. Once prosperous, the economic crisis has left a heavy mark. Endless fields, abandoned warehouses, this is the universe in which Pietro and his friend Ivan gravitate, 19-year olds in conflict with their families, their schools, with anyone and everything. In the meantime a series of church thefts by the unstoppable “candelabra gang” make the news, along with the threat of a large asteroid soon to pass close to Earth, monitored by the local astronomical station. The asteroid will come so close that Pietro and Ivan's oddball friend Cosmic, obsessed with astronomy and philosophy, is certain it will collide with the Earth and destroy mankind. As the “end of the world” approaches, Ivan convinces Pietro to take part in a theft, with dramatic consequences that will fatally strike their world.

more about: The Asteroids

The Asteroids, a coming-of-age story about extinction

LOCARNO 2017: Italian filmmaker Germano Maccioni explores the effects of the financial crisis on a young but desperate generation in his first fiction feature

LOCARNO 2017: We got the chance to talk to Italian filmmaker Germano Maccioni, whose debut fiction film The Asteroids competed for the Golden Leopard

VENICE 2018: Margherita Ferri’s film about sexual identity, which was developed as part of the Biennale College Cinema programme, fails to explore new territory 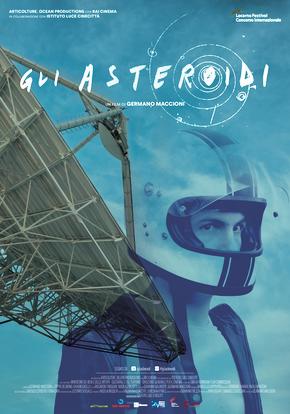 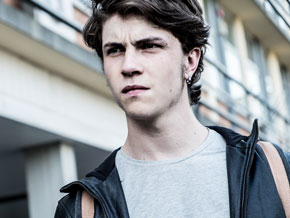 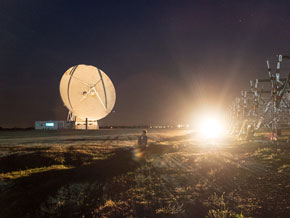 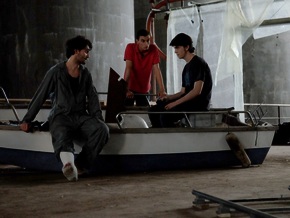 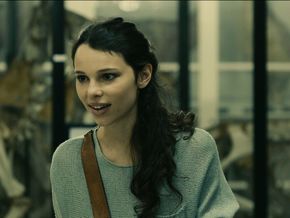 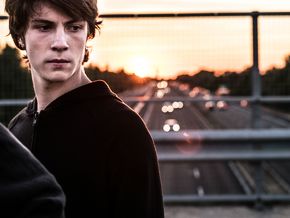 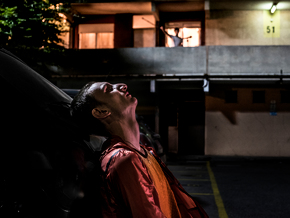 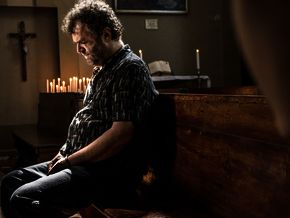 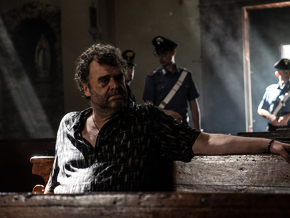 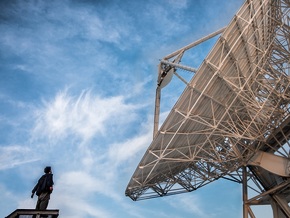 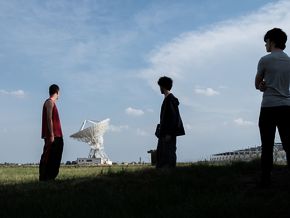