Ibitocho Sehounbiatou was born in Benin in 1960. She had three children and in 2000 decided to take a big risk in order to give them a better future. She left them with her mother and accepted to transport some drug from Nigeria to Italy - but she didn’t succeed. Three years spent in jail, in Naples. Once released she stayed in Italy, unable to see her children and her mother for 15 years. She started to film her life in order to make them understand what it was like. She described her life and her house in Castel Volturno, where she lived with her new companion, Salami, and about Italy where she tried to get her dignity and hope back. This film was made starting from the images Ibi shot.

The initiative that aims to improve the visibility of quality Italian films that are often at a disadvantage in terms of distribution, both in cinemas and beyond, returns for its seventh edition

The 3rd edition of Milano Industry Days set to go ahead

The 3rd edition of the Milano Film Network initiative, which includes two days of professional pitching and networking, is due to take place from 4-5 December 2017 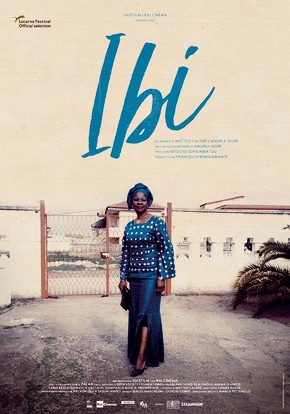 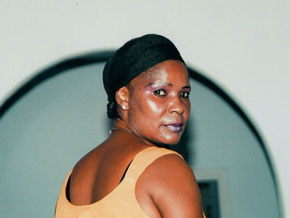