ERREMENTARI: THE BLACKSMITH AND THE DEVIL

It has been 10 years since the first Carlist War of 1833. In a small village in Álava, a government commissioner named Alfredo investigates an event that leads to a sinister blacksmith in the depths of the forest, where a dangerous and lonely blacksmith lives Patxi. The villagers in the area tell dark stories about him related to robberies, murders and demonic pacts. Until accidentally an orphan girl named Usue gets to sneak into the mysterious smithy, uncovering the terrible truth behind Patxi the Blacksmith.

more about: Errementari: The Blacksmith and the Devil

For the first time, the San Sebastián Film Festival (21-29 September) will welcome the Basque Audiovisual brand to the Europe-Latin America Co-Production Forum

The Catalonia-based Sitges Fantastic Film Festival kicks off today, 5 October, celebrating half a century of thrilling audiences by offering a monstrous programme of 225 films 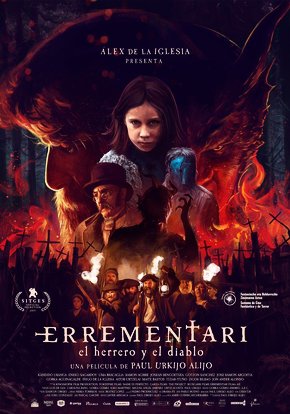 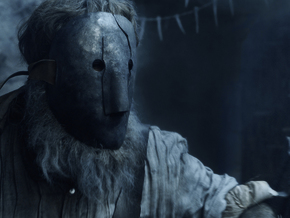 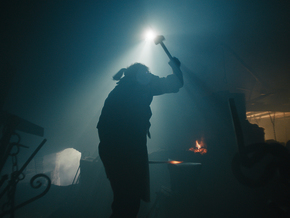 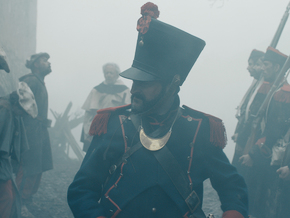 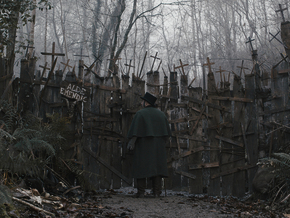 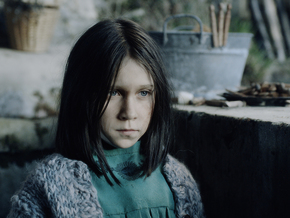 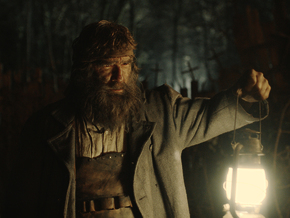 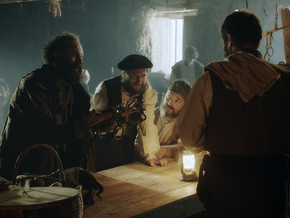 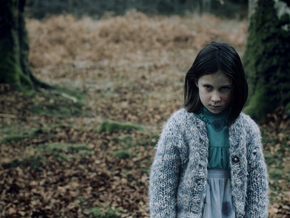 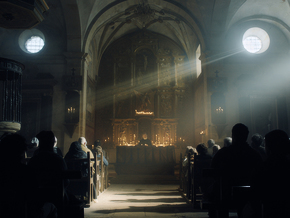 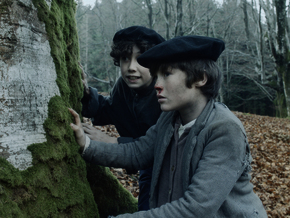 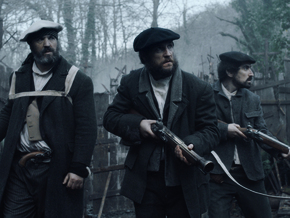 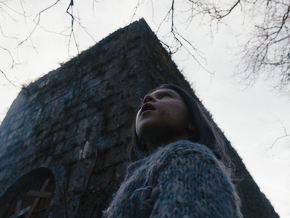