AMERICA LAND OF THE FREEKS

Ulli Lommel was an obsessive and productive filmmaker of the Fassbinder era. He died in December 2017 leaving behind his 64th film, an angry but not entirely gloomy satire about the state of his adopted country, the USA. In his film, Lommel travels across the States to document Trump’s new America, with a small band of unconventional characters in tow. As someone who experienced the changes at first hand, the country’s gross individualism nonetheless leaves him incredulous – and yet also amused. He feels as if he too is a part of the irrepressible ‘craziness’ that has somehow always endeared the country to him. The so-called ‘white trash’ with whom Trump has sided have yielded to a combination of deep-seated resentment and heightened expectations ad infinitum. Thanks to an instilled sense of opportunism, men who behave like Harvey Weinstein often get away unscathed and capitalism turns serial killers into celebrities, but a miracle healer from Malibu cannot bring any salvation. As Lommel concludes laconically: ‘Why have we in the West sacrificed so much, only to gain so little?’

more about: AMERICA Land of the FreeKS 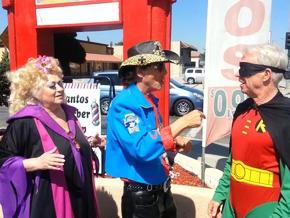 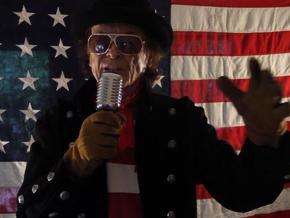 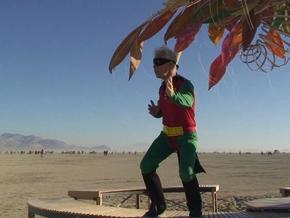 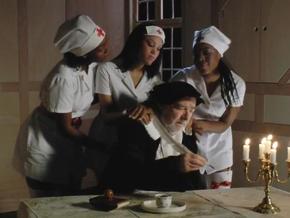 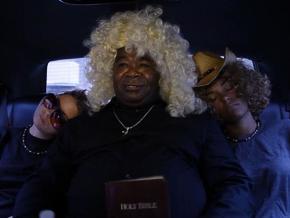 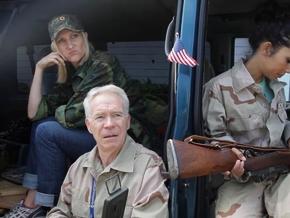