FUCK OFF 2 - IMAGES FROM FINLAND

To honour the centenary of Finland's independence, Donner, now well into his eighties, revisited his polemical classic, Fuck Off! – Images from Finland. Fuck Off 2 is connected with its predecessor through music: new performers, new arrangements, but the often funny protest songs are as pivotal as they ever were. The fundamental question remains: in today’s Finland, is it worth living, dying or fucking? At the centre of this subjective and egocentric story is the filmmaker himself. Donner shows himself as an old man undergoing cardiac surgery, before attempting to depict the enormous changes since 1971, and targeting the problems of Finnish society, where like elsewhere in the West, some have become extremely wealthy while others have fallen into poverty and depression. But his humanism still outweighs the bitter sarcasm, as he makes a plea for empathy with the losers of history. 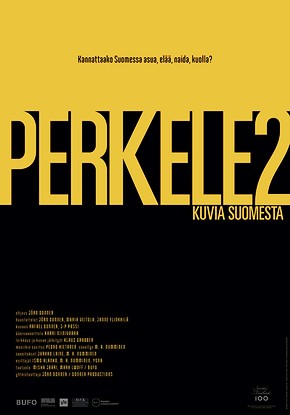 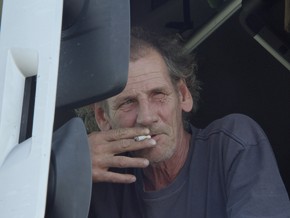 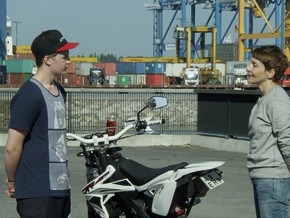 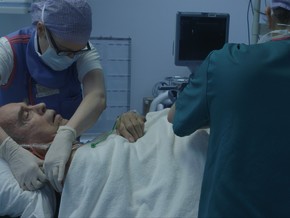