SHOCK WAVES - DIARY OF MY MIND

A few minutes before killing his father and mother in cold blood, Benjamin Feller - a young 18-year-old who apparently had no prior history - sends his intimate diary via post to his French teacher, in which he explains and confesses his act. The teacher finds herself being questioned by the authorities and is soon confronted with her own doubts. What if her taste for literature that is obsessed with the sufferings of the human soul had blinded her to her student's distress and to what was hidden in the feverish prose which he had shown her well before his crime?

more about: Shock Waves - Diary of My Mind 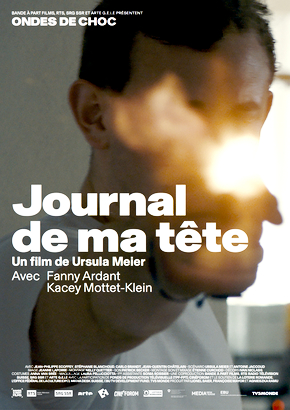 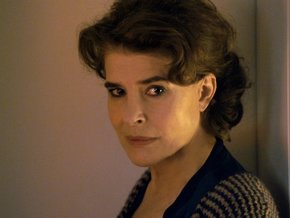