Jacques is a journalist at a large regional newspaper in France. His reputation as an impartial and talented investigator attracts the attention of the Vatican who recruits him for a special task; taking part of a committee to investigate the veracity of a saintly apparition in a small French village – a true canonical investigation. Upon his arrival, he meets the young and sensitive Anna who claims to have personally witnessed the apparition of the Virgin Mary. A profound devout, she’s garnered an impressive following in the village and is torn between her faith and the many solicitations she receives. Confronted with opposing views from clergy members and sceptics in the group, Jacques gradually uncovers the hidden motivations and pressures at work and sees his beliefs system profoundly shaken.

more about: The Apparition

Xavier Giannoli plunges Vincent Lindon into a captivating canonical inquiry about a supernatural phenomenon and its messenger, played by Galatea Bellugi 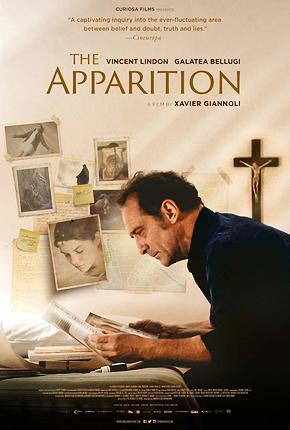 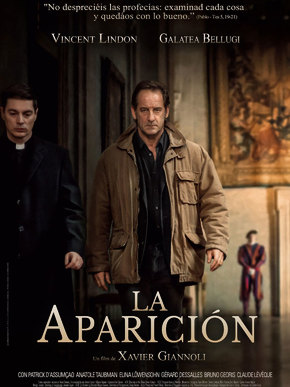 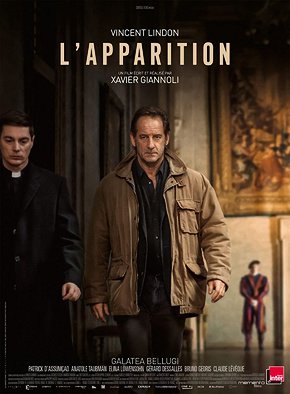 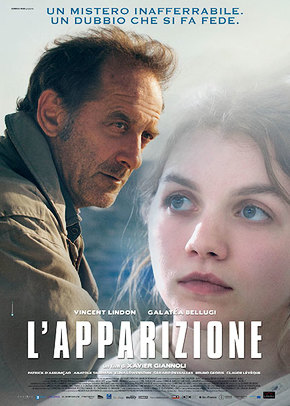 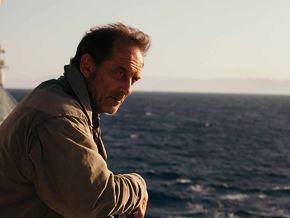 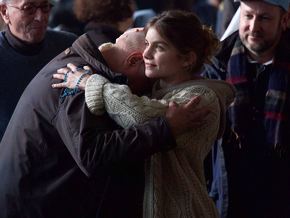 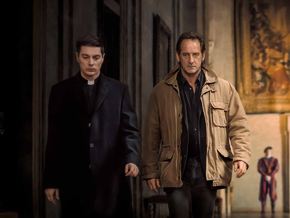 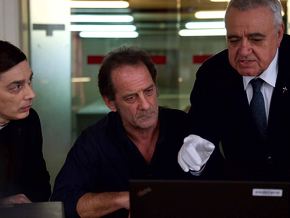 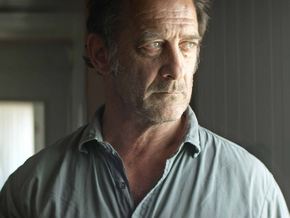 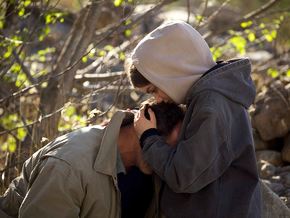 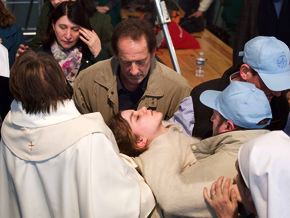 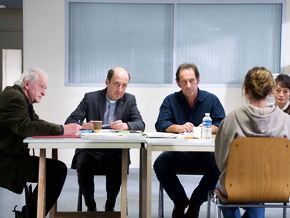 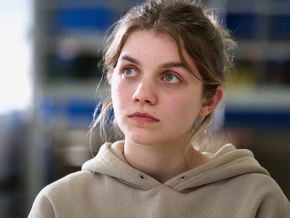 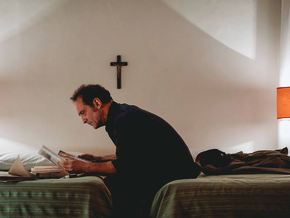 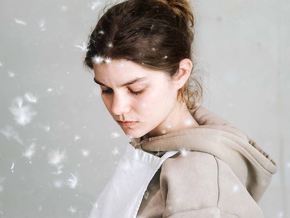 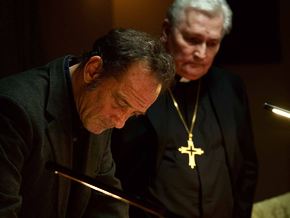