JOHN MCENROE: IN THE REALM OF PERFECTION

Scenes from a black-and-white instructional film about tennis. The commentary explains that the players erroneously assumed that their demonstrations corresponded to the actual movements made in a match. This observation and Jean-Luc Godard’s statement that “Movies lie, not sports” taken from an interview with the "L’Équipe" sports magazine form the starting points for a study on the body and movement, on tennis and the cinema as reflected in analogue technology.
It begins with a visit to the national sports archive, where celluloid treasures lie buried. 16-mm films about the performances of John McEnroe, a left-hander, at the Roland Garros Stadium. In slow motion and from different perspectives, we see his back bend and the unconventional position of his feet when serving. The formidable result of this movement is then demonstrated in real time. Music transforms individual scenes into rock operas or Italo-Westerns of epic length. Isn’t tennis all about becoming the director of your own game? John McEnroe played against his notorious temper tantrums and covered them up at the same time. In close-ups, you see the solitary personality of a player at one with himself.

more about: John McEnroe: In the Realm of Perfection

Review: John McEnroe: In the Realm of Perfection

Julien Faraut directs a fascinating documentary on the world of tennis, the art of movement and the interior workings of the game, starring the iconic John McEnroe

Interview: Julien Faraut • Director of The Witches of the Orient

"I was dealing with women capable of making a lot of sacrifices, of working very hard in order to be the best"

Making very creative use of archive material, Julien Faraut looks back on the emblematic journey of an exceptional women’s volleyball team in Japan

The 54th edition of the festival is due to take place from 16 to 23 June and will include various premieres, along with some unique “free-thinking” films

New titles by Sergei Loznitsa, Corneliu Porumboiu and Claire Simon spearhead the list of films in the edgiest section of the festival 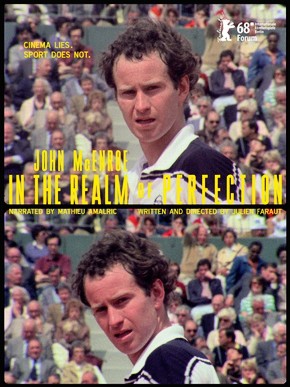 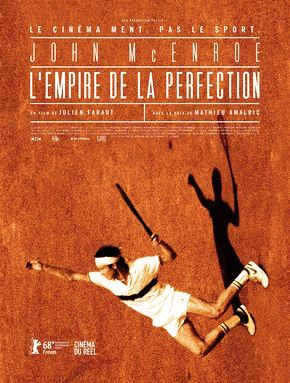 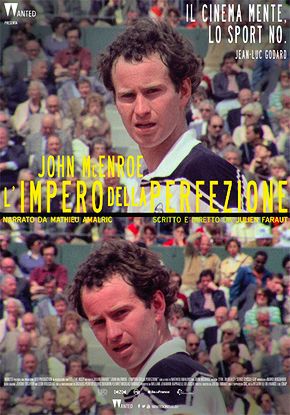 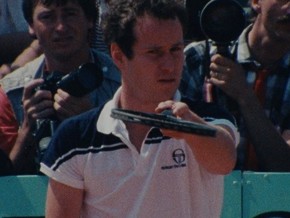 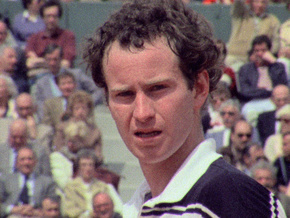