THE SILENCE OF OTHERS

The Silence of Others reveals the epic struggle of victims of Spain's 40-year dictatorship under General Franco, who continue to seek justice to this day. Filmed over six years, the film follows the survivors as they organize the groundbreaking 'Argentine Lawsuit' and fight a state-imposed amnesia of crimes against humanity, and explores a country still divided four decades into democracy.

more about: The Silence of Others

Review: The Silence of Others

BERLIN 2018: This film by Almudena Carracedo and Rober Bahar, produced by the Almodóvar brothers, screams out for justice for the unpunished crimes of the Franco regime

Alfonso Cuarón’s film has scooped five Ibero-American trophies, while the rest of the statuettes were split between European-Latin American (co-)productions

Ajaccio wraps its celebration of Spanish and Latin American film

Champions picks up the Goya Award for Best Film 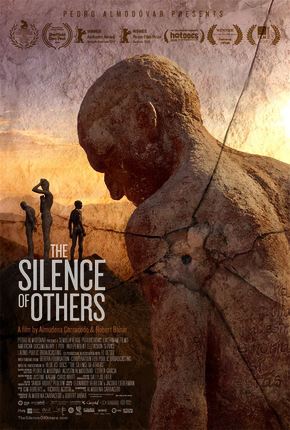 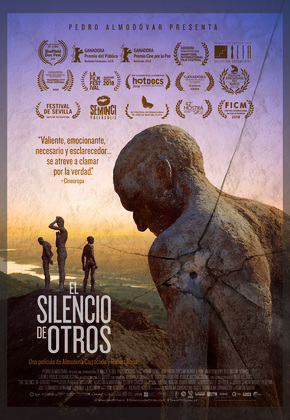 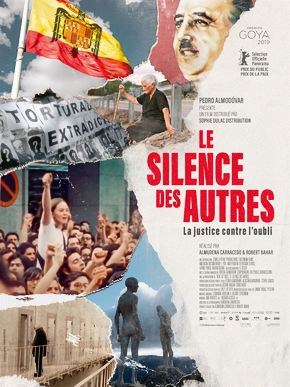 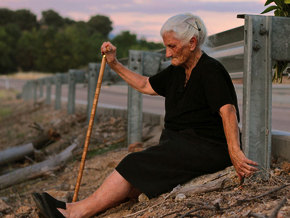 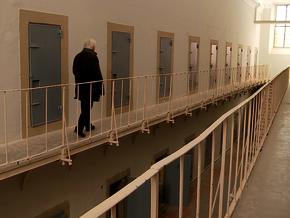 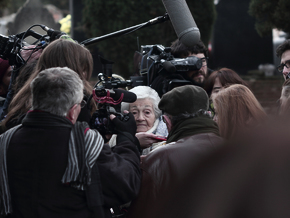 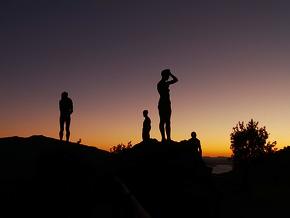 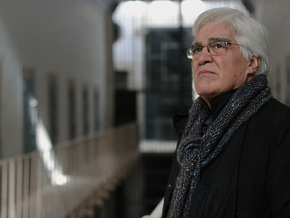