Sure, you could just up and leave. Right now. Just get out of the car, get off the train or the bike and you’re gone. One day 43-year-old Paul Zeise decides to give in to this thought that most people would quickly dismiss. He leaves it all behind: his wife, his job, his entire middle-class existence. From this moment on, he saunters about the country, a friendly good-for-nothing, scrounger and con man. This sees him climb into cars unbidden, gatecrash parties and funerals, collude with a grandmother with dementia and unintentionally scare the living daylights out of one small family by shamelessly barging his way into their life. Hitching a lift to Poland with a student, he wanders homelessly about the streets and temporarily moves into a hospital before falling in love with the slightly loopy Nele (29) who in turn draws him into the wonderland that is her life. Paul has no idea that his wife has hired a private detective who is now hot on his heels.

more about: Whatever Happens Next

The Mitteldeutsche Medienförderung in Leipzig will spend more than €3.4 million on production support for 20 film projects 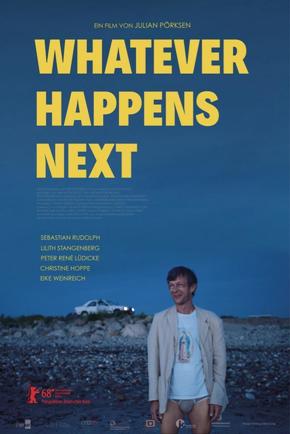 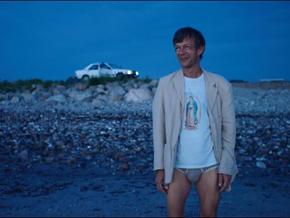 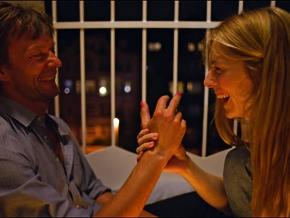 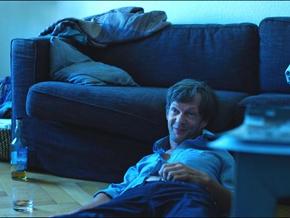