Can a critical reflection of a war be achieved for example by means of poeticity or visuality, or would it be advisable in such an undertaking to tendentially forego unambiguous words and images in favour of a more critical reflection of a war? If a text or a film was made in such a way as to seem to lack reference to reality, would it then make finding the truth redundant, since no reference points to factuality – the atrocities, for instance – could be found? Or would such a design of a text or a film allow conclusions about the problematic nature of any attempt at describing, at showing the complexity of evil?

more about: Those Shocking Shaking Days

Valérie Massadian and Inês Oliveira come out on top at DocLisboa

The Mediterranean city will host the 27th edition of its film festival, open to all forms of cinema, from 12-18 July

Babai and Baden Baden share the honours at Linz

The Dreamed Ones triumphs at the Diagonale 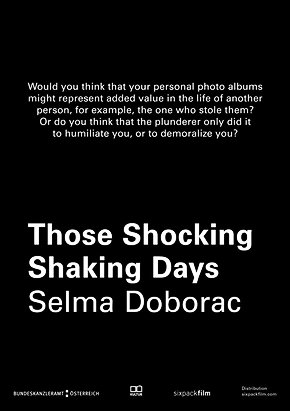 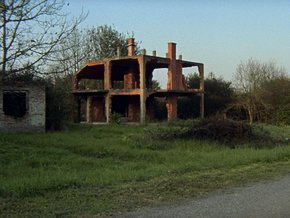 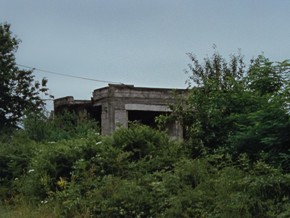