In the summer of 1973, five men and six women embarked on a 101-day sea adventure on a raft drifting across the Atlantic - an experiment on human behavior initiated by anthropologist Santiago Genovés, exploring the origins of violence, conflict and aggression. Genovés handpicked each member of the crew, mixing religions, cultural backgrounds and nationalities to heighten tension on board and once the journey was under way there was no turning back. Forty years later we will reunite the participants of the expedition to talk about their life-changing experience in an experiment dubbed by the media as 'The Sex Raft' but referred to by Genovés as the 'greatest group experiment of all time' and which left the participants wondering 'what it was all really about'.

more about: The Raft

We chatted to Swedish director Marcus Lindeen after his The Raft won the DOX:Award, the top prize at the CPH:DOX Documentary Film Festival in Copenhagen

The winners of the 15th edition of CPH:DOX were announced at the awards ceremony at Kunsthal Charlottenborg in Copenhagen on Friday 23 March

200 films, over 100 premieres, music, science, art and social experiments are all part of the Copenhagen International Documentary Film Festival, unspooling between 15 and 25 March 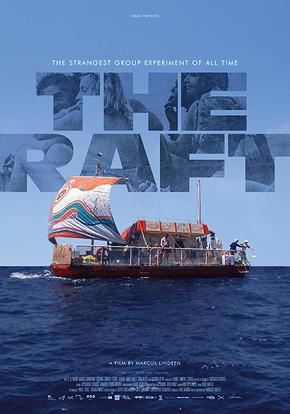 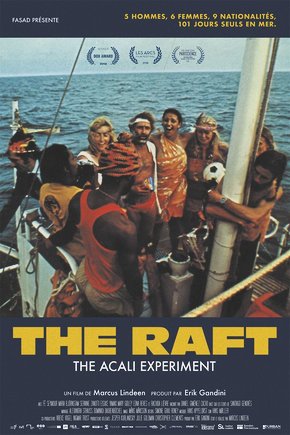 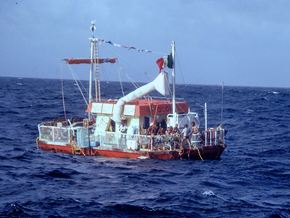 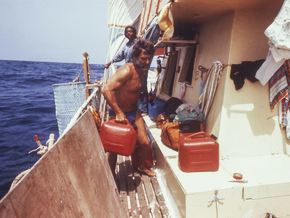 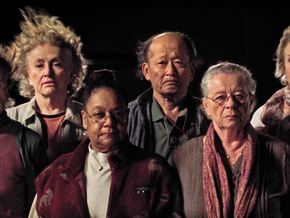