After long years of absence, and following her father’s stroke, Eugenia returns to La Quietud, the family estate near Buenos Aires where she is reunited with her mother and sister. The three women are forced to confront the emotional traumas and dark secrets of their shared past, which played out against the backdrop of the military dictatorship.
Long-buried grievances resurface and jealousies are revealed, all amplified by the unsettling physical resemblance between the two sisters.

more about: The Quietude

Goran Radovanović's film has triumphed in the national competition, while Paul Dano's Wildlife won in the main competition programme, with Capernaum picking up three awards

Jaulas and Tu hijo set to lock horns at the Seminci

The films by Nicolás Pacheco and Miguel Ángel Viva are part of the official section of the 63rd Valladolid International Film Week, which kicks off on Saturday 20 October

The major distributor of European arthouse films in Slovakia and the Czech Republic has overhauled its strategy, although the Be2Can festival remains its annual fixture

The third edition of the Venice Film Festival's industry initiative welcomed a total of 2,470 professionals 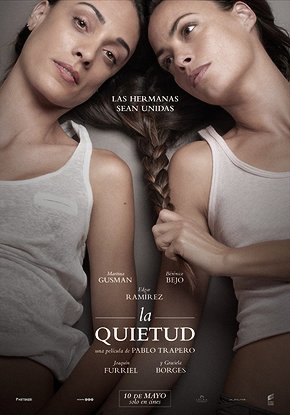 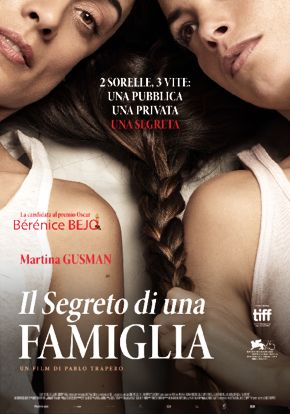 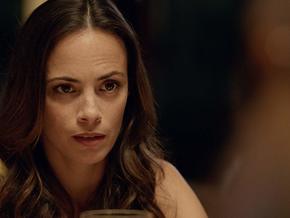 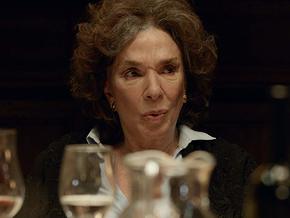 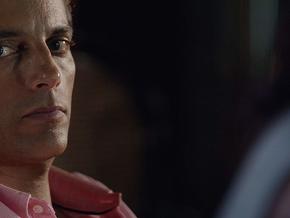 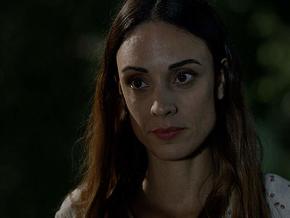 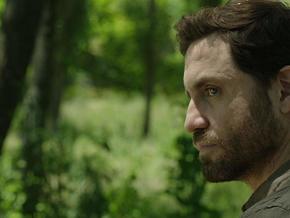 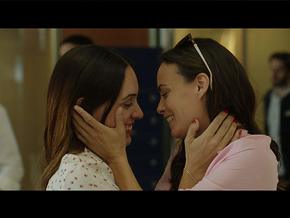 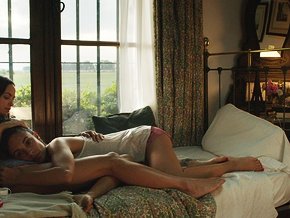