New technology raises new ethical dilemmas. And one of the greatest dilemmas is brought to a head in the formally conscious Austrian film ‘The Third Opinion’ – which even allows itself to do so with an edge of bone-dry (self)irony. What do you do if your foetal scan reveals that your child does not live up to modern society’s expectations of normality? A painful question that more and more people have to ask themselves. But which also reflects back at the standards themselves. A woman and a man soberly introduce us to their own experiences from an invisible position outside the image’s sharply framed window on Western welfare reality. The perfectly composed images could be signed by Jacques Tati and Harun Farocki, but Thomas Fürhaupter is pursuing a different yet highly human mission in his impressive first film, which opens with the memorable line: “We screwed until we could screw no more, and in the autumn I became pregnant.”

more about: The Third Option

The interesting documentary by Austrian filmmaker Thomas Fürhapter explores the world of antenatal diagnoses, pondering where the boundary between normality and disability lies 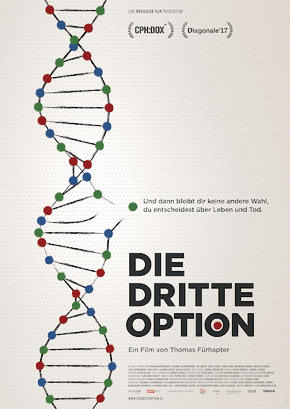 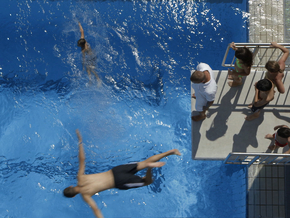