In the beginning of 60ties behind the Iron Wall a new generation of filmmakers in Latvia, Lithuania and Estonia challenged the Soviet dogma of propaganda newsreels and turned documentary filmmaking into a form of Art. They explored metaphor, promoted associative thinking, balanced facts and images in an earlier unseen and groundbreaking visual language – all that was and is called Poetic cinema.
Half a century later we try to build bridges of time and detect how the old masters were thinking and how they managed – in the midst of that vast Soviet Solaris Ocean – to put a Human in the focus and search for the answers to the Eternal questions – the ones that every generation has to answer anew…

more about: Bridges of Time

KARLOVY VARY 2018: The astoundingly beautiful doc by Kristīne Briede and Audrius Stonys about the forgotten masters of the Baltic New Wave recently premiered in the Documentary Competition

The MEDIA Desks of the Baltic countries, Croatia and Slovenia join forces for Europe Day

Under the "Big Stories from Small Countries" banner, the desks will make four MEDIA-supported films available to audiences in their territories, free of charge for 48 hours

During the first half of this year, overall attendance for all-new Latvian films doubled in comparison with 2017 figures

Karlovy Vary to spotlight poetic documentaries from the Baltic region 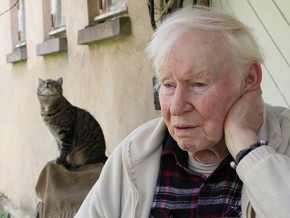 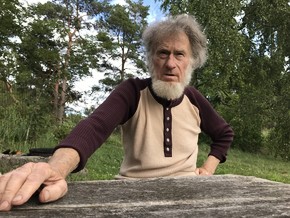