CAPTAIN MORTEN AND THE SPIDER QUEEN

Dreamy, 10-year-old Morten whiles away his days building his toy ship and trying to avoid the ire of his reluctant guardian: Mean spinster, Anna. It goes some way to distracting him from missing his Father, Captain Viks, who is away at sea. One day Morten hopes to be a Captain, just like him. After a chance meeting with the inept magician Senór Cucaracha, Morten is magically shrunken down to the size of an insect and trapped aboard the deck of his own toy-ship! But with a wicked Spider Queen and Scorpion Pirate already aboard, being Captain is going to be anything but child’s play!

more about: Captain Morten and the Spider Queen

The project, which involves the Czech Republic, Slovakia, Slovenia and Poland, is due to be directed by David Súkup, Ivana Laučíková, Leon Vidmar and Agata Gorządek

Seven projects to be pitched at the Arras Days

Dilili in Paris and Funan to be showcased at Annecy

Baltic Event shows a strong line-up of works in progress

Animations from all over the globe come together at Annecy

217 films are in competition at the 41st International Animation Film Festival, which kicks off today, accompanied by a market that continues to expand 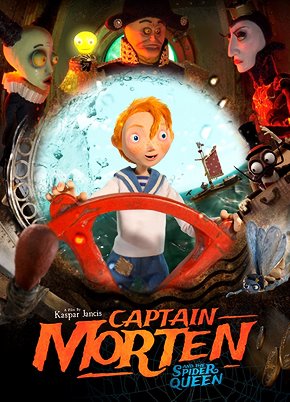 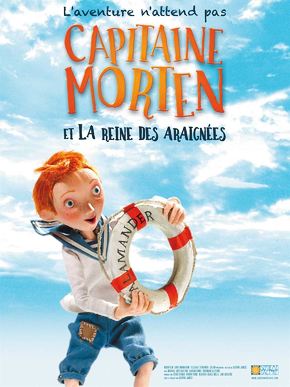 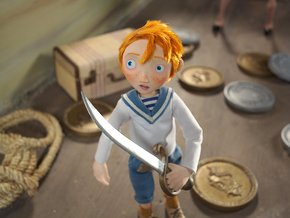 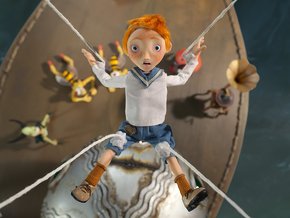 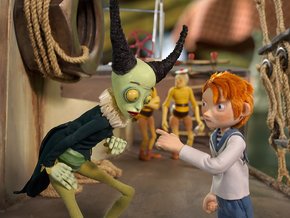 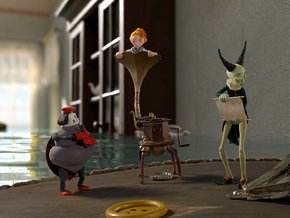 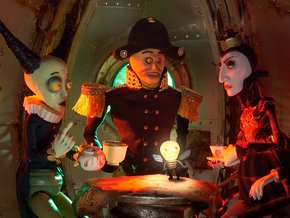 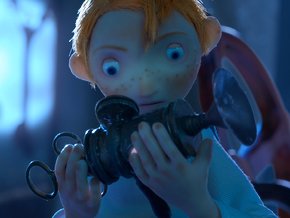 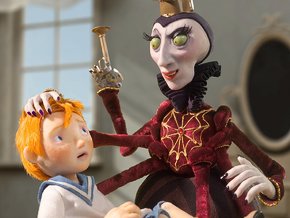 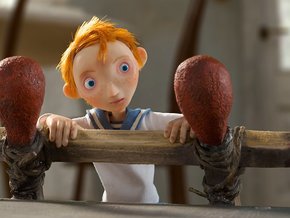 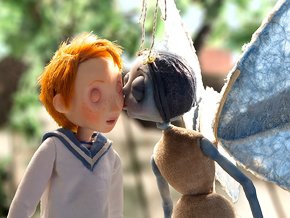 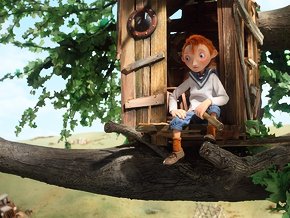 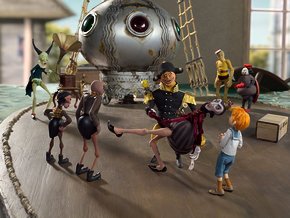